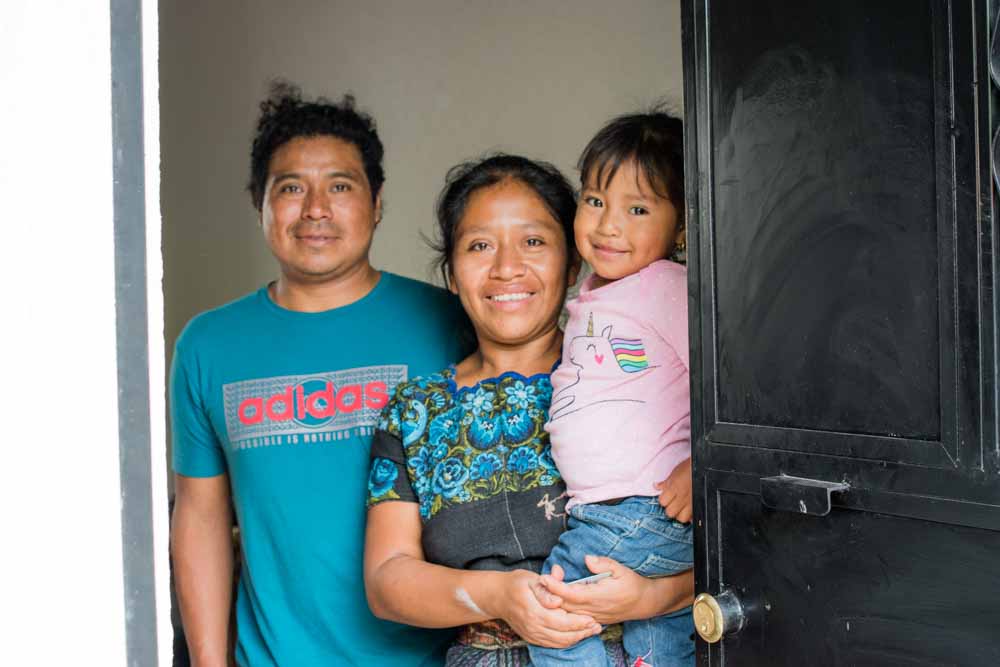 Domingo, her wife Petronila and their four children, Pedro (17), Gaspar (14), Domingo (9) and Josefina (3), live in the community of Tzamchaj, Santiago Atitlán, Sololá. Domingo works as a fisherman while Petronila makes handicrafts and takes care of the house chores.

When Gaspar was born the family discover that he was born with varus clubfoot and intellectual disability. This caused several inconveniences to the family, as they suffered discrimination from the community. But they continued to stay together and united forces for Gaspar. Later, they found out about ADISA and started assisting when he was two years old and got surgery at three.  Since then, he has been attending ADISA, and now goes once a week to therapy. “We want Gaspar to have a normal life, I would like for him to continue studying and become a professional.”  mentions Domingo.  When we asked Gaspar what he wants to do when he grows up, he answers: “ I want to be a fisherman, just like my father.”

The family used to live on a house that was in poor condition, built with corrugated metal sheets and dirt floor.  When the wind was too strong, they had to tied them with a rope. Everyone had to sleep on the floor. Also, their stove was in poor condition; causing them to suffer from respiratory diseases. 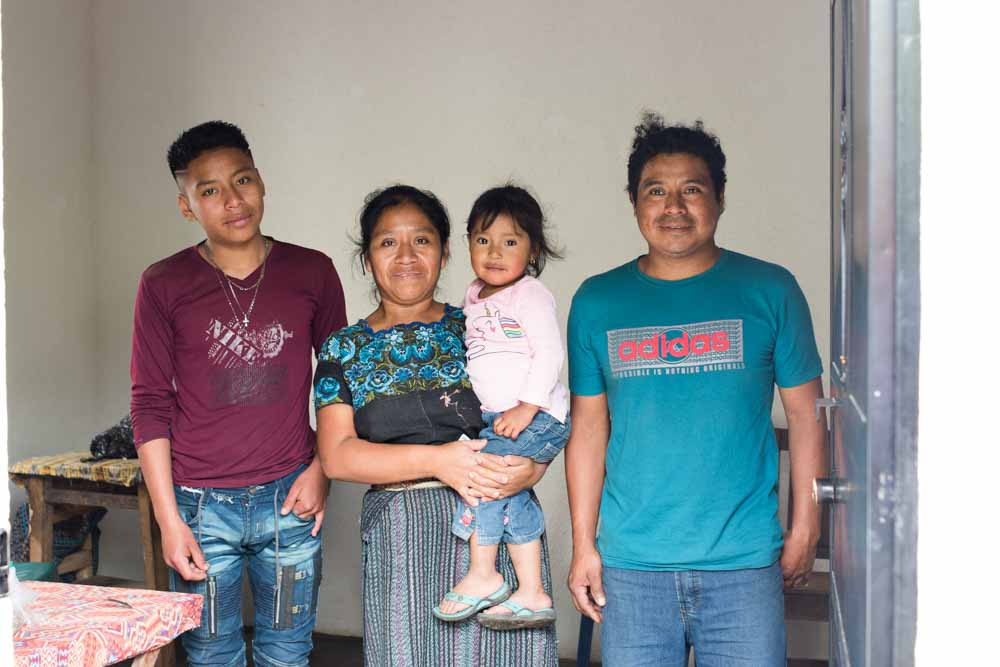 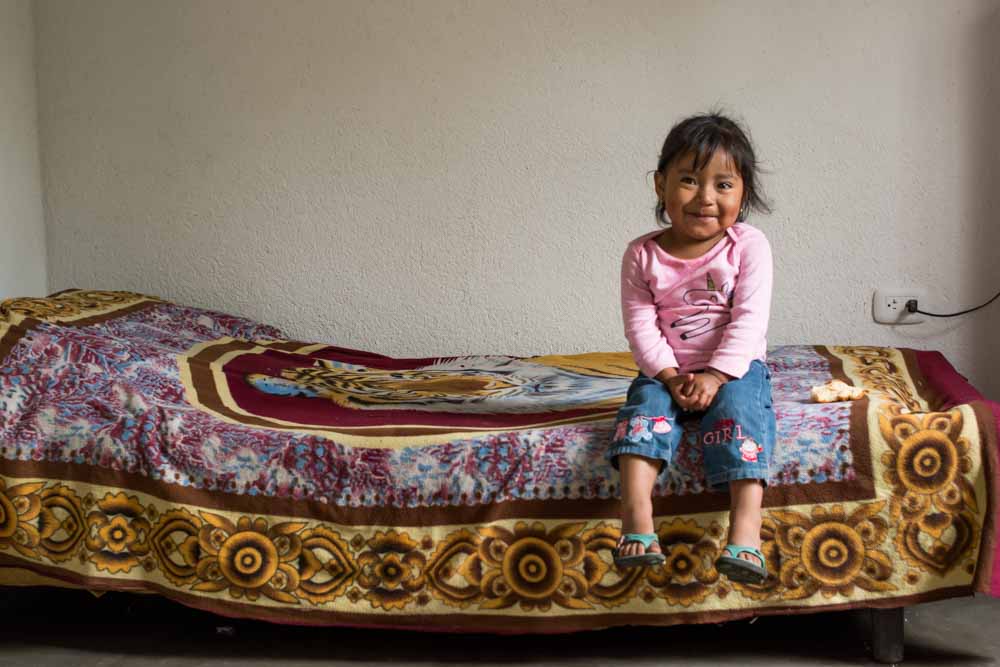 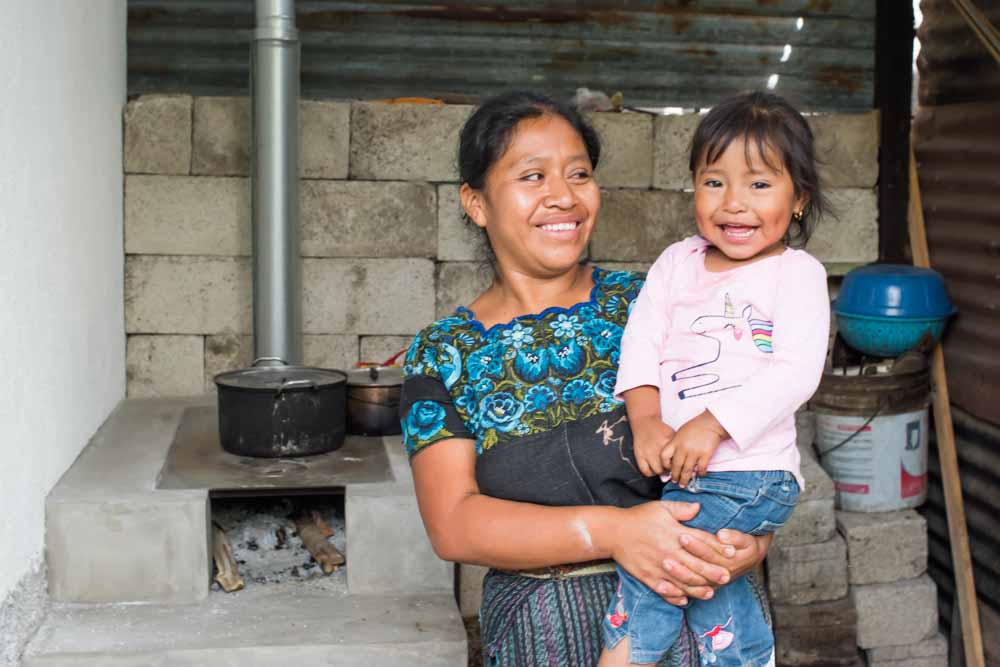 Thanks to the support of ADISA, Habitat Guatemala has been able to build a new house for this family! Allowing them to have access to a safe, clean space, not only for the children, but for everyone. When we made the second visit, Gaspar was in school, but left his greetings with his family.

“We are very happy and grateful with our new house; my children are safe. The house is big, and illuminated,” mentions Domingo. “Now, I have enough light and a comfortable space to make my handcrafts” adds Petronila.

The family shares a message for the donors: “Words are not enough to give thanks to all of you, on behalf of my family. Thank you!”. 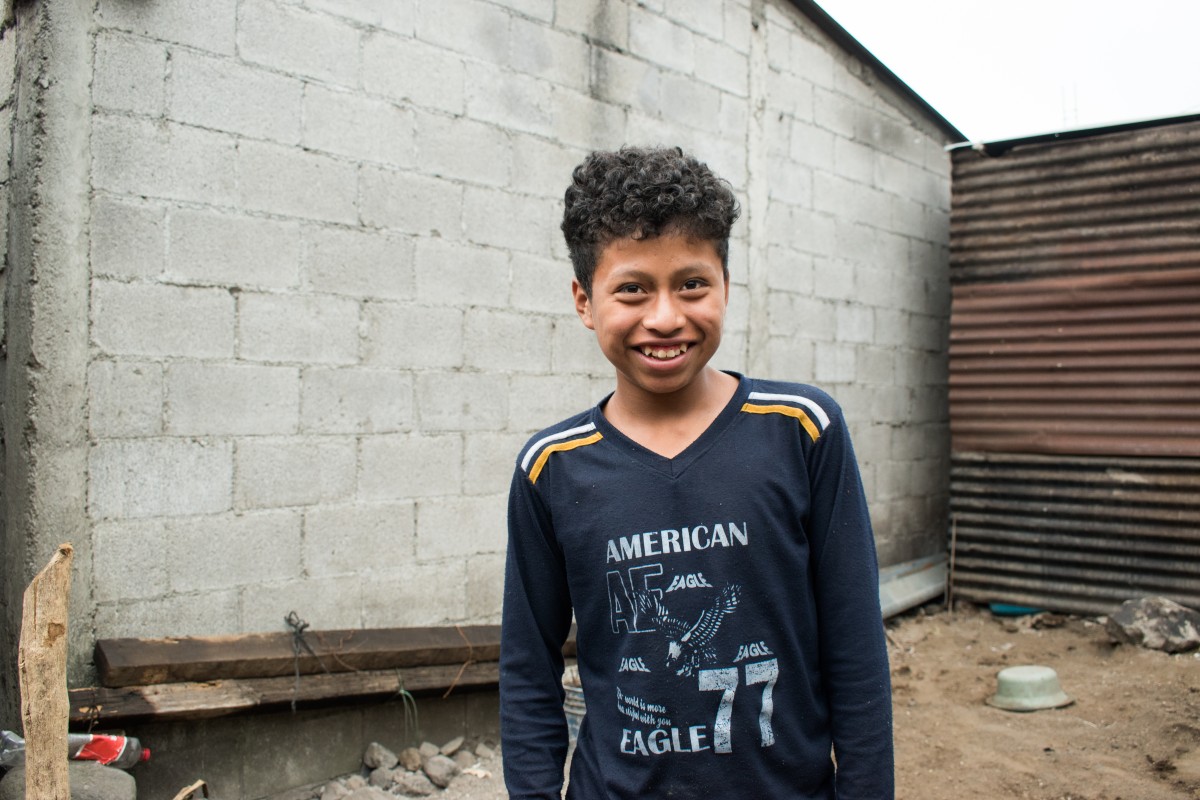 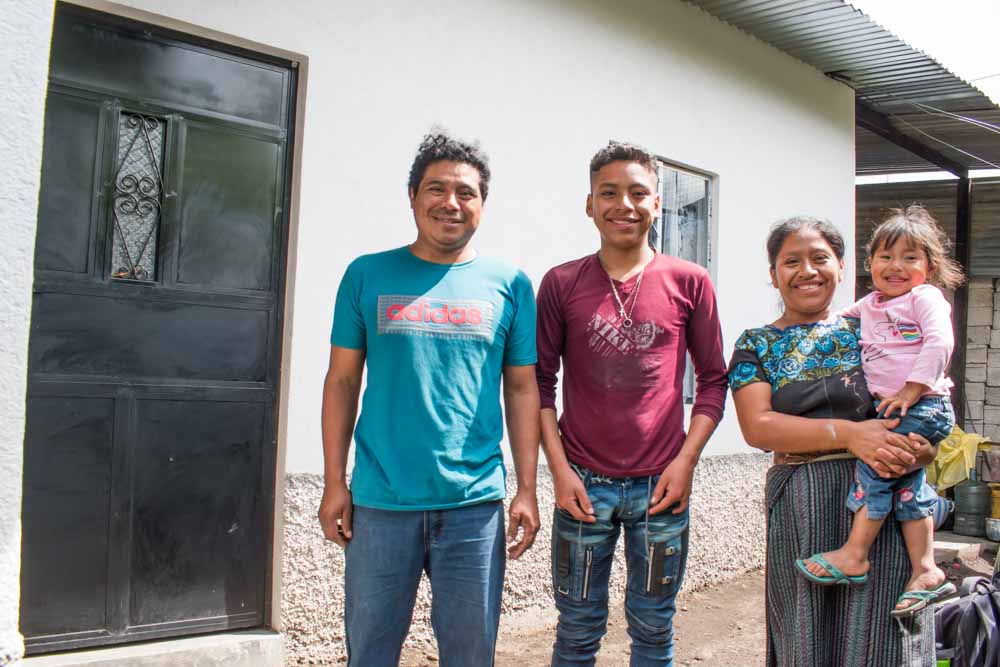