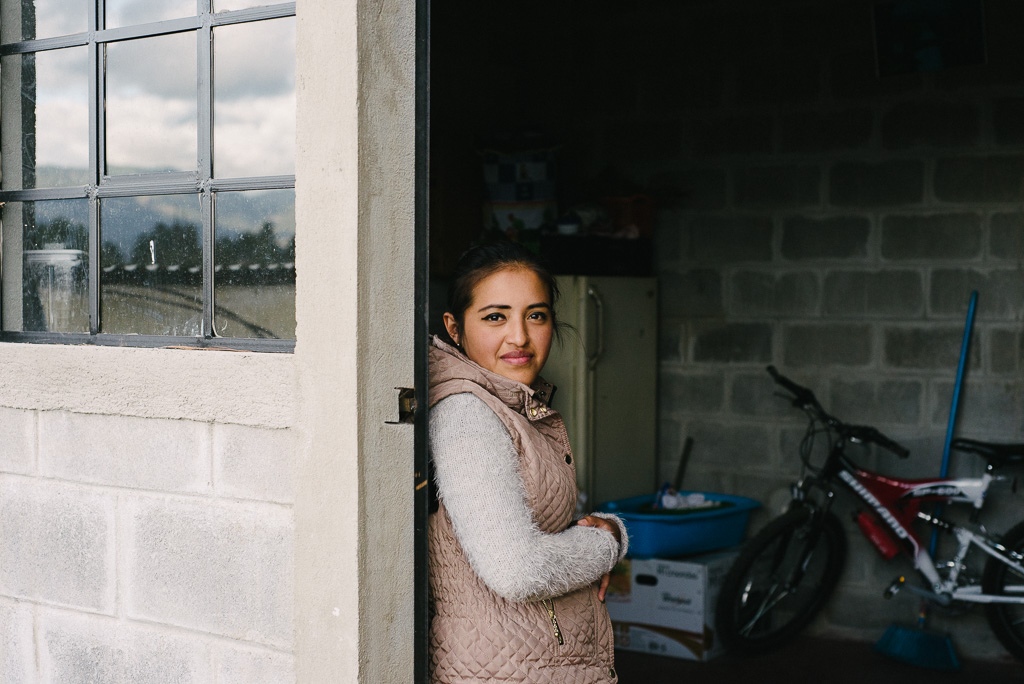 “Thanks to you, our dream is a reality!” So says Ingrid Lorena  to the group of Thrivent volunteers who came to work with her family to build her family’s home in Quetzaltenango.

Ingrid is a stay-at-home mom and her husband, Adolfo, is a baker at a Quetzaltenango bakery. They decided to apply to build a home with Habitat for Humanity Guatemala because they had recently gotten married and had a baby daughter, Victoria. It was important to them that they have their own space as a family.

Ingrid was familiar with Habitat for Humanity because her mother built a Habitat house several years ago and she was excited that she and Manolo were approved to build a house. Ingrid says that, for the most part, the process was smooth. About halfway through the process, they switched from working with one mason to another, but fortunately soon after that a group of Thrivent volunteers came and spent a week working on the house and helped push the process forward.

Soon after moving into their home in November, Ingrid’s brother Manolo moved into the house with her wife Jennifer and their daughter Adonia. Now, the two families share the home together–the babies have their own room and there is plenty of room to relax, cook, and eat. Most of all, Ingrid is happy and grateful that her family has their own home and their own space as a family. 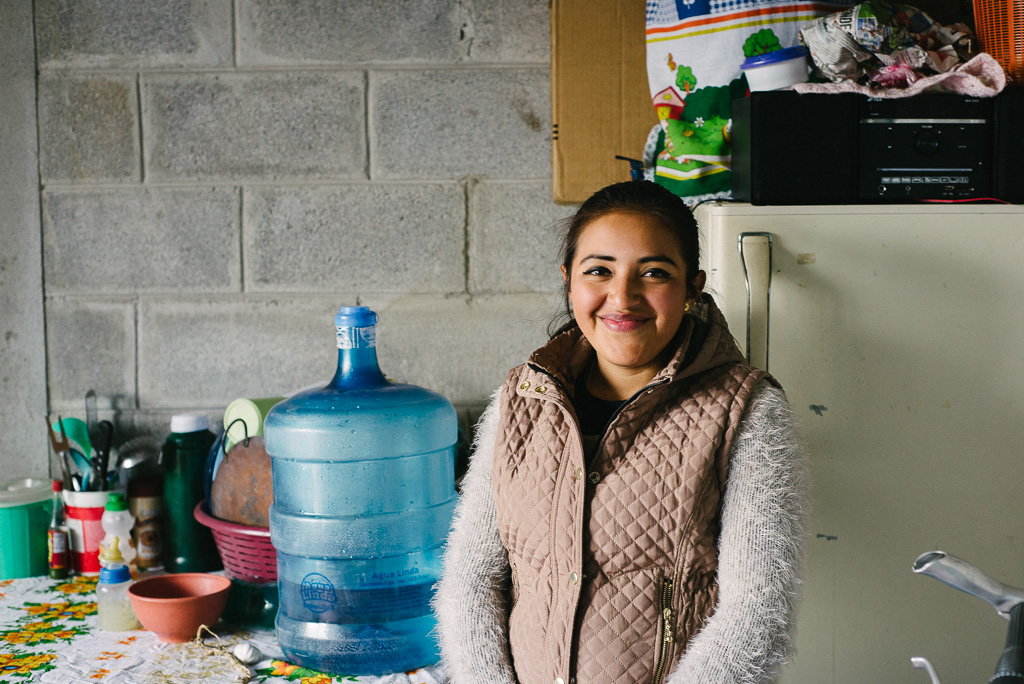 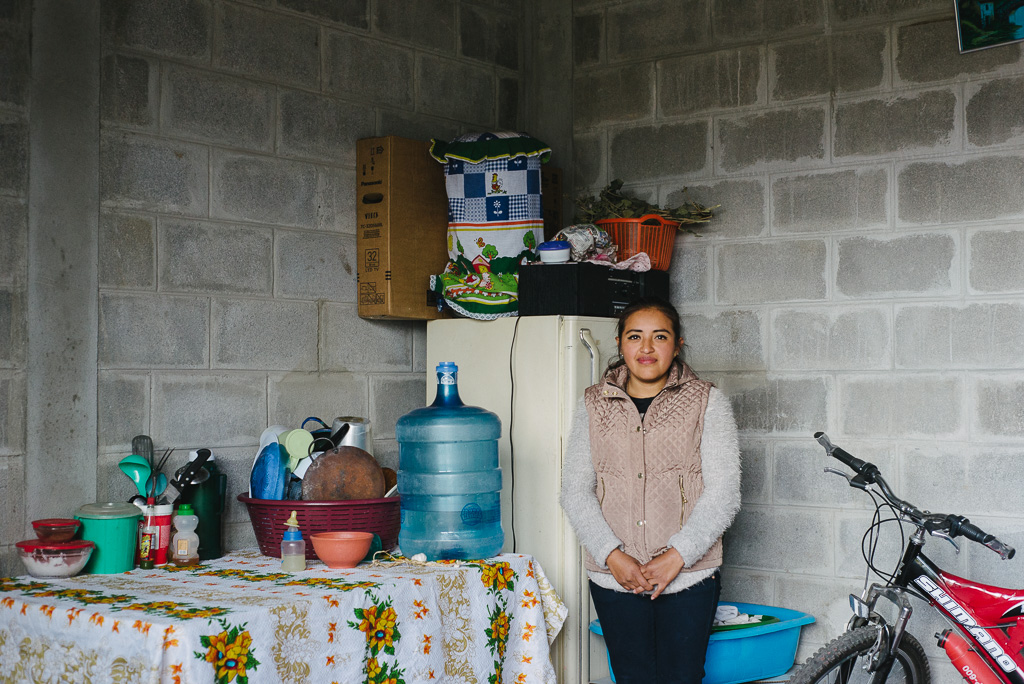 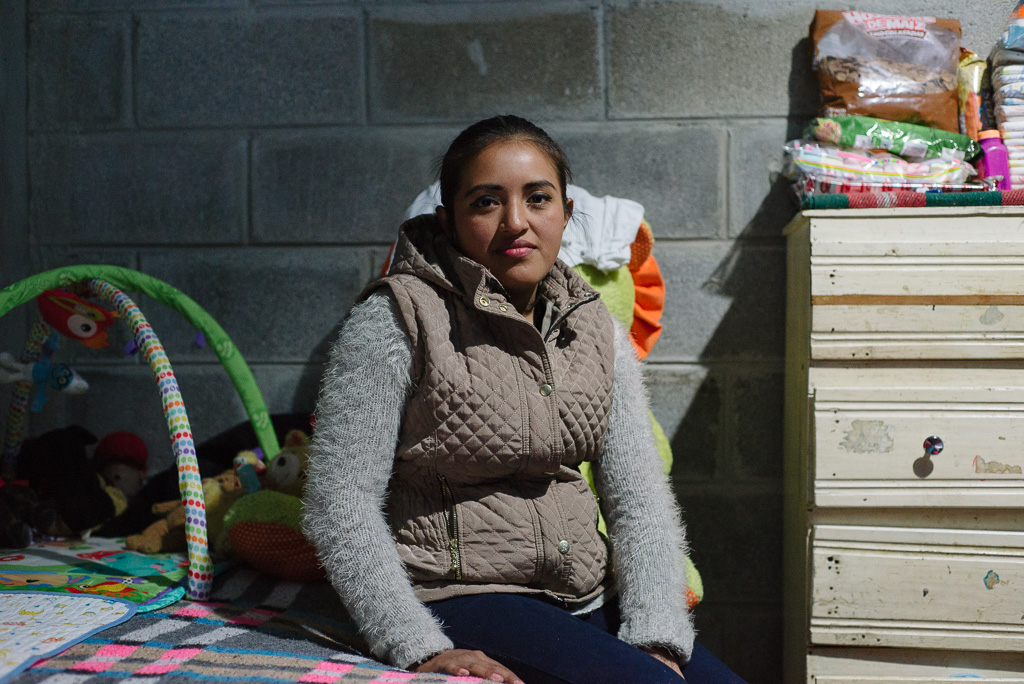 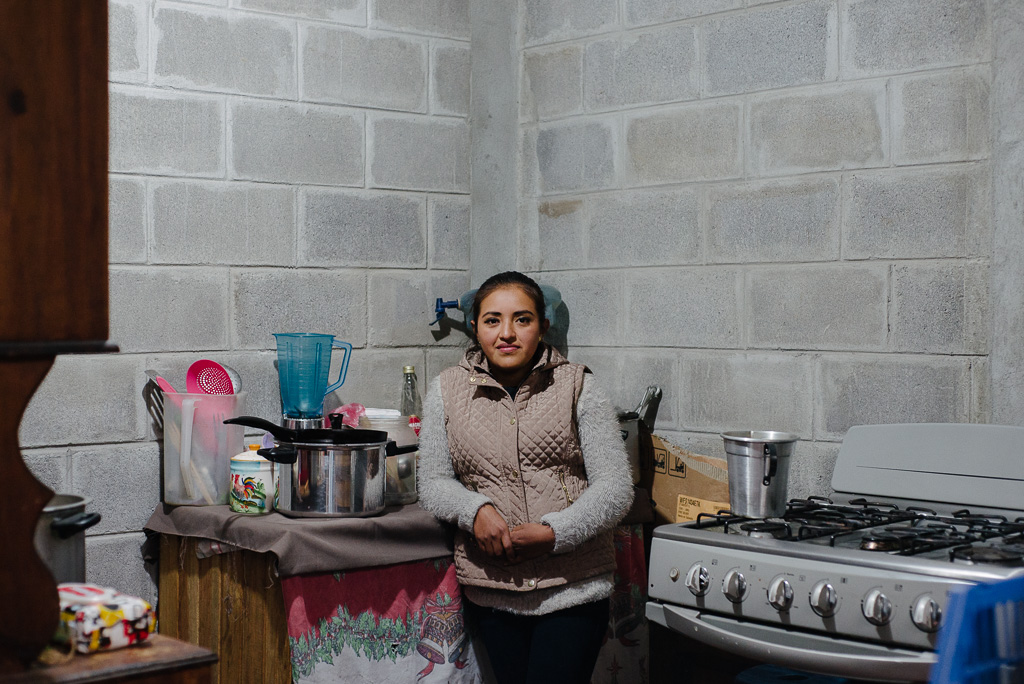 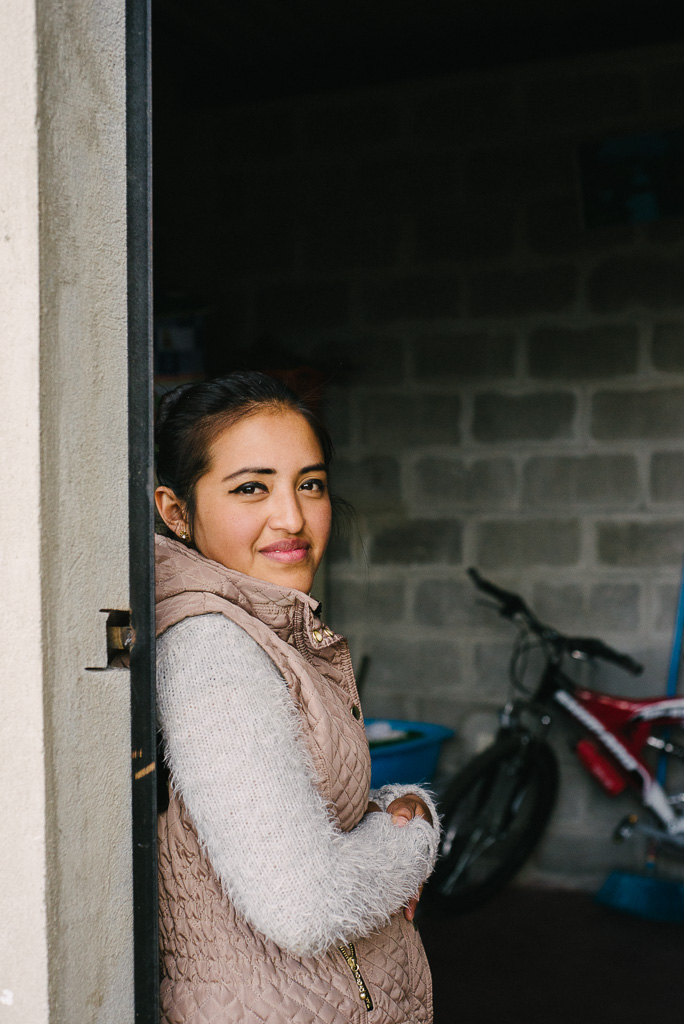