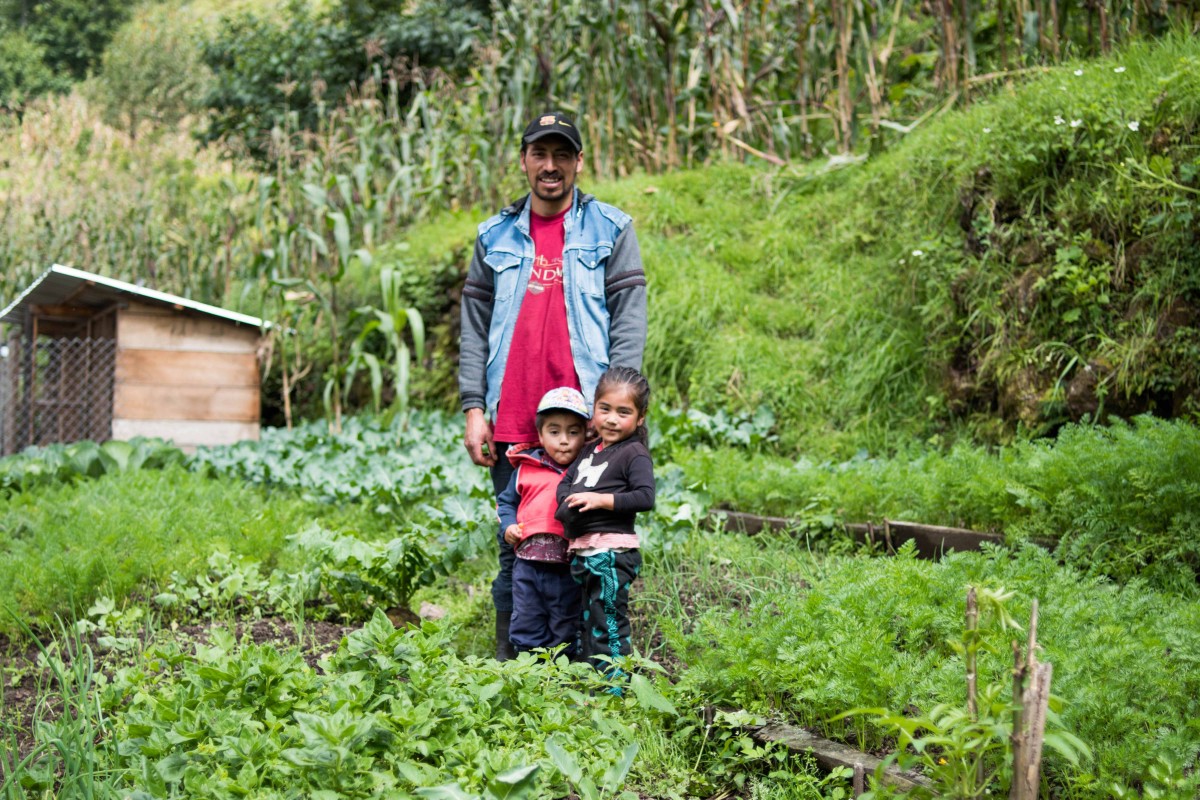 Baldomeo lives with his wife Javiera, and their five children in the community of El Canaque, San Marcos, located at the skirts of Volcano Tajumulco. Baldomeo works in agriculture, while Javiera stays at home to thake care of their children.

It is not an easy road to get to Canaque, but as soon as you enter it, you can notice the warmth of the people and the shy smiles of the children watching you.

Baldomeo is part of Habitat Guatemala’s Family Gardens Project that started in 2014. Six years later, Baldomeo proudly shows his garden, filled with a variety of different vegetables. He shares how their lives have changed and that they now have a more nutritious diet.

“We used to buy every vegetable that we ate, like onions, carrots, spinach, cabbage, radish and many more. Now, if we want to eat something, we just grab it from our backyard; feeling calm and happy knowing it’s organic and fresh,” says Baldomeo. 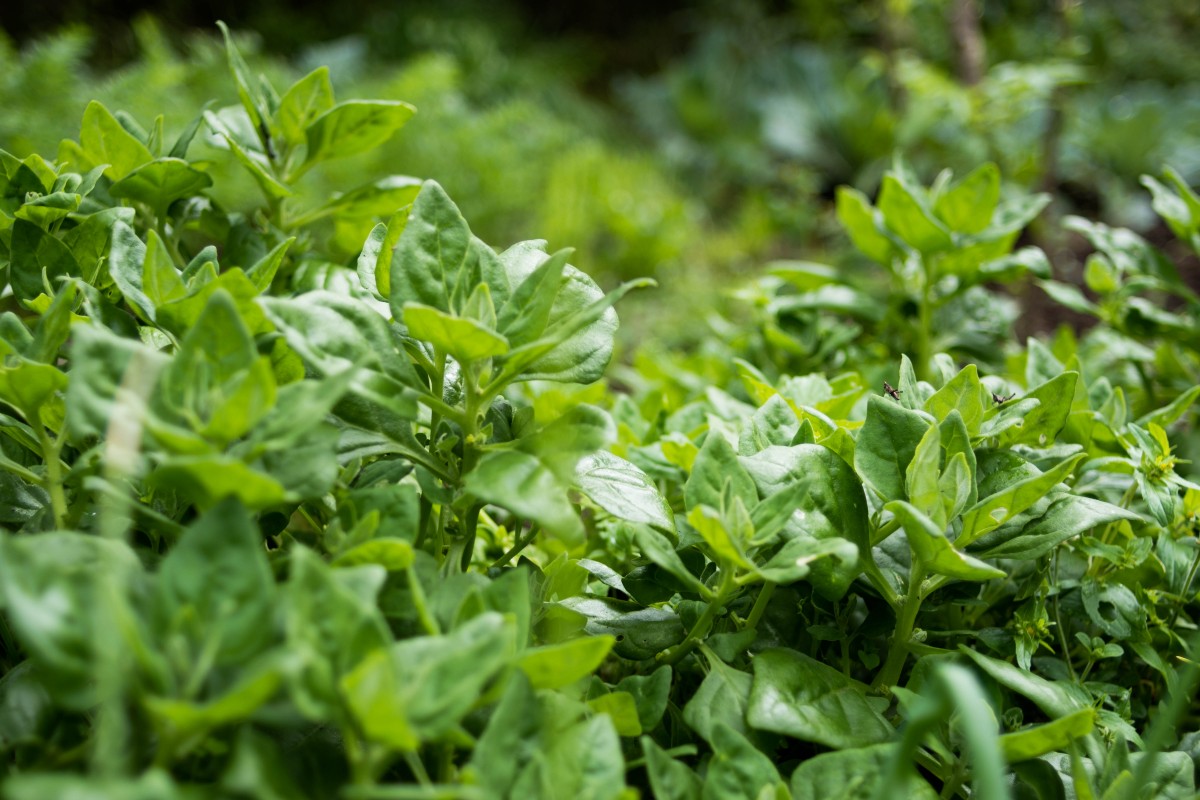 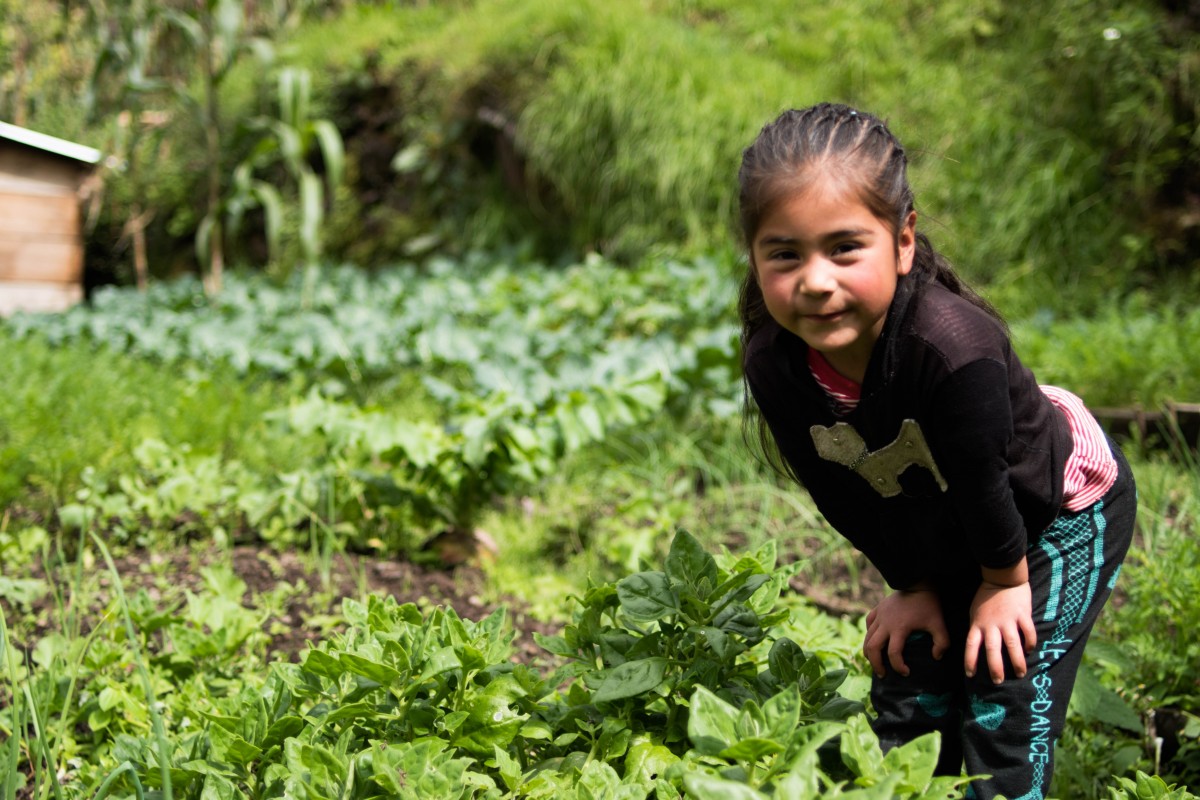 The family’s eating habits have changed too. They have learned new ways to cook all of the vegetables they have at their reach; taking full advantage of their nutritional value.  The family has added new types of vegetables to their diet, “We learned to prepare omelettes with spinach, beets, and carrots, among other dishes. Making these improvements has helped our children’s nutrition,” explains Baldomeo.

When asked about the seeds received from Rotarians Against Hunger, Baldomeo explains, “The spinach, onions, radish and carrots have grown great!  We received a new variety of spinach and it tastes really good!”

Baldomeo is the leader of “Garden 5.” As part of the project he, along with other members of the community, received a series of different trainings about agriculture, community development and nutrition.  “During one of the trainings, they (Habitat & America Solidaria) took us to a place where we saw how well they manage a garden in small spaces. Here, we have much more space, so we make the most of it. I have learned to make good use of the land that we have in order to have a bigger production and be able to sell some of it. We have our own henhouse and our own garden,” says Baldomeo.

To the volunteers and staff that have worked with the community for the past six years, Baldomeo expresses, “Thanks to each volunteer for all of the knowledge that they shared with us. They have helped us improve, and now we are improving our lives on our own.”

To the seeds donors, Baldomeo iterates, “Thank you for the donation of the seeds, they have been growing great! We are looking forward to receive further support from you in the future.” 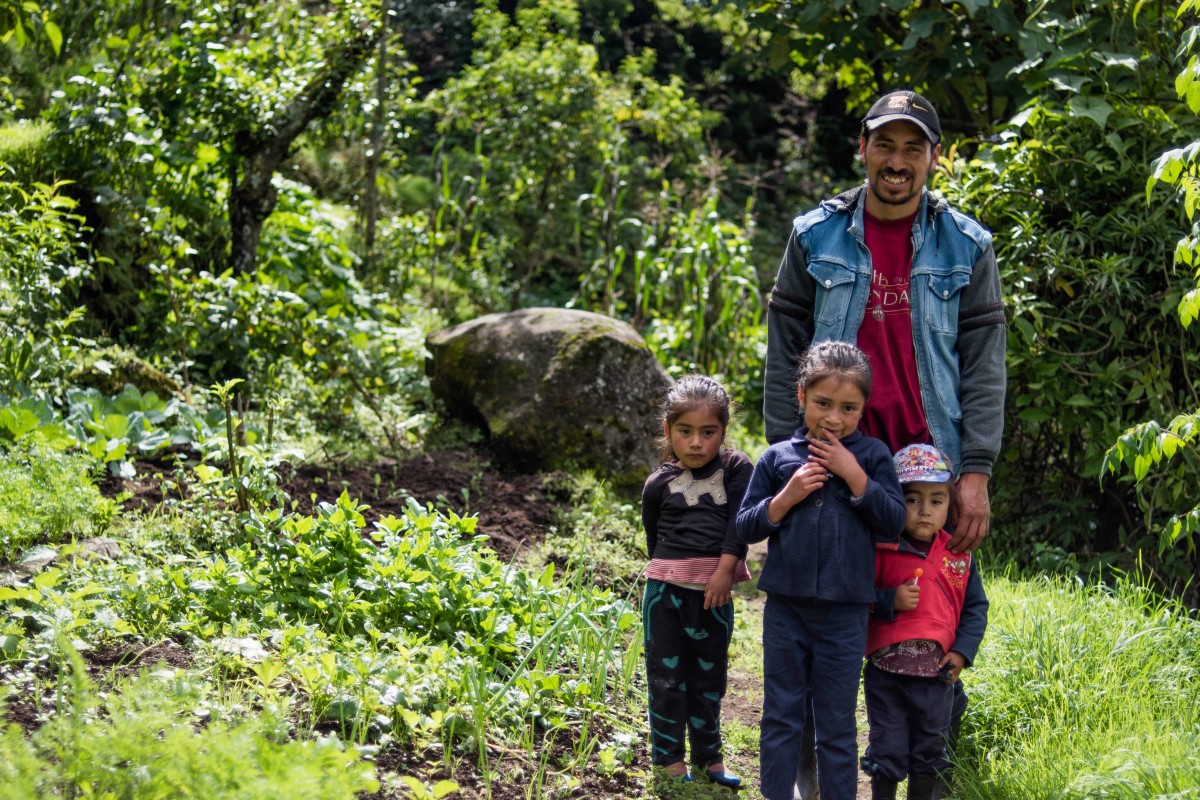 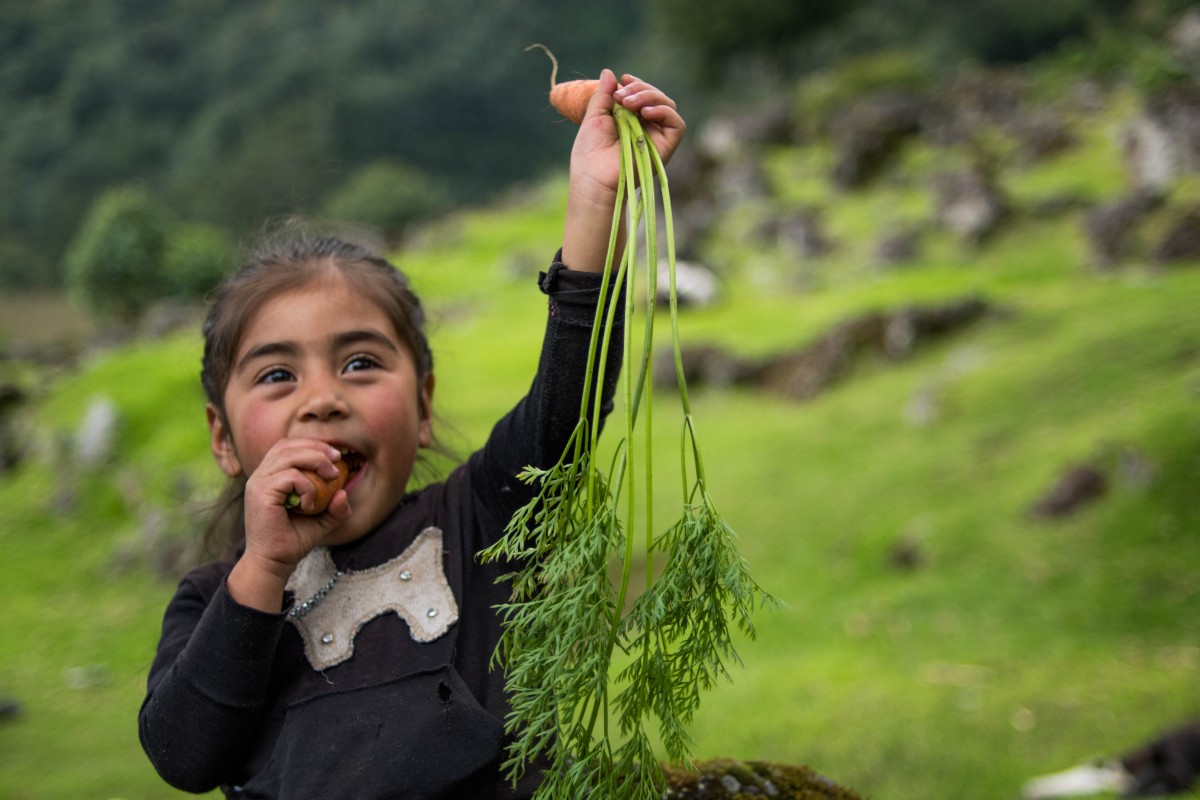