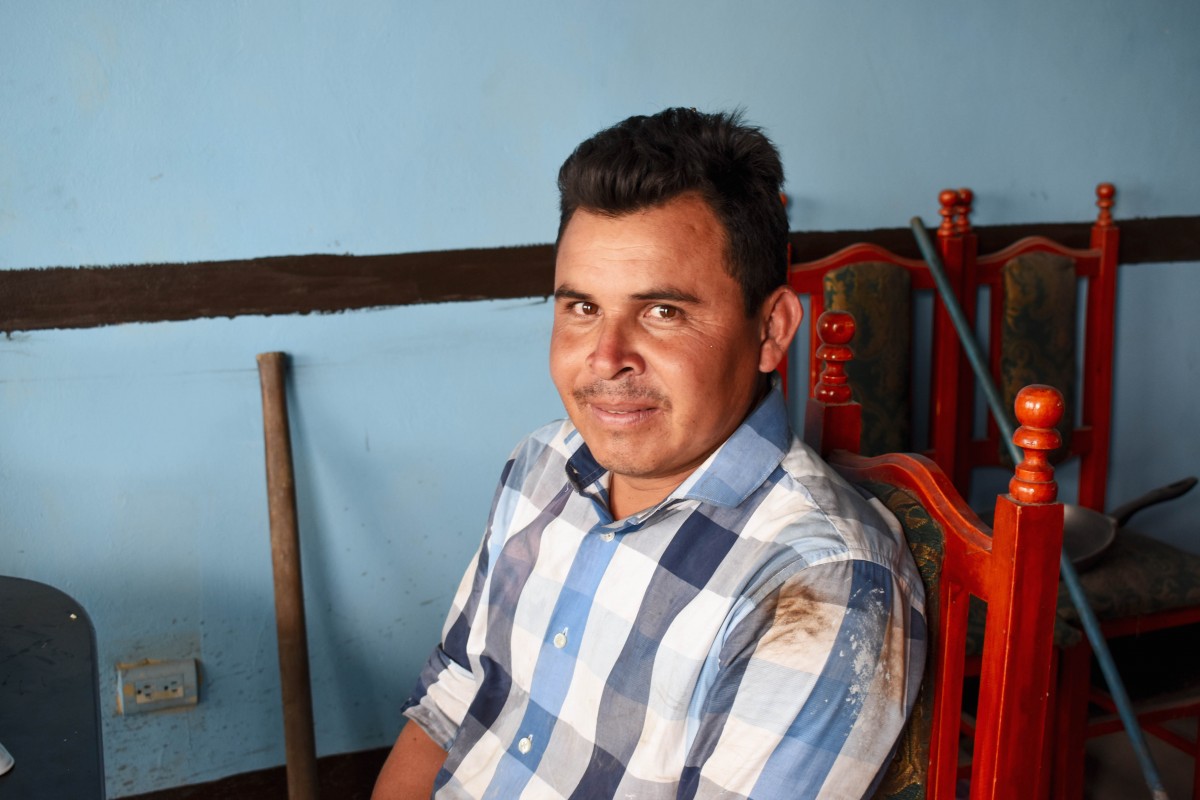 William is now living in his new Habitat home in Valle de las Flores Habitat Housing Community in Escuintla. He was hired by Habitat to temporarily serve as the security guard and manager of the construction materials warehouse.

He is one of the 41 families who received a fully subsidized Habitat home through the Fuego Volcano Disaster Response project. The families who have benefited from the project are from the communities of San Miguel los Lotes, Los Barrios and El Rodeo. The Fuego Volcano eruption affected over 1.7 million Guatemalans, leaving many dead and missing, and thousands seeking refuge in temporary shelters.

Following the tragedy, where he lost his parents, sister, two nephews and his youngest son, William spent two months in the hospital with his oldest son, who suffered severe burns to his feet and hands. Later, they moved to a shelter for a period of time. After several tries, the Habitat Staff found him and informed him of the project. 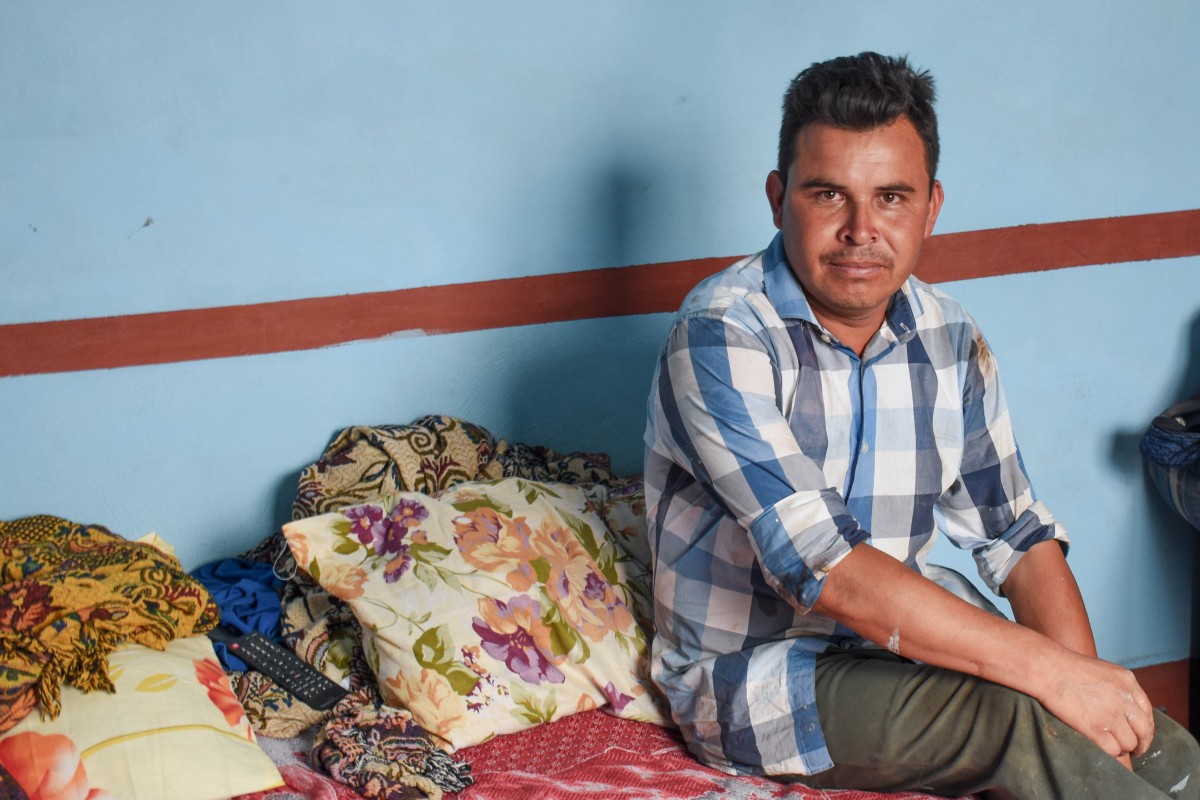 Nine months have passed since William moved into his home in Valle de las Flores. When asked how he feels about his new home, he says, ”I feel content. I never imagined that I would receive a house. It is of big blessing.” He continues, “On a level side my life has changed and I feel good. On a personal level, I still miss all of my relatives.”

William enjoys every space of the house, but the weather is his favorite part! He has many memories of the construction process, and the volunteers and donors that helped them; “At first it was a little hard for me to adapt, but I learned fast. Now I know how to do a little bit of everything. It was a very good experience to share with everybody.”

To the donors and volunteers William says, “Thank you for all for your support. May God repay. May you receive many blessings.” 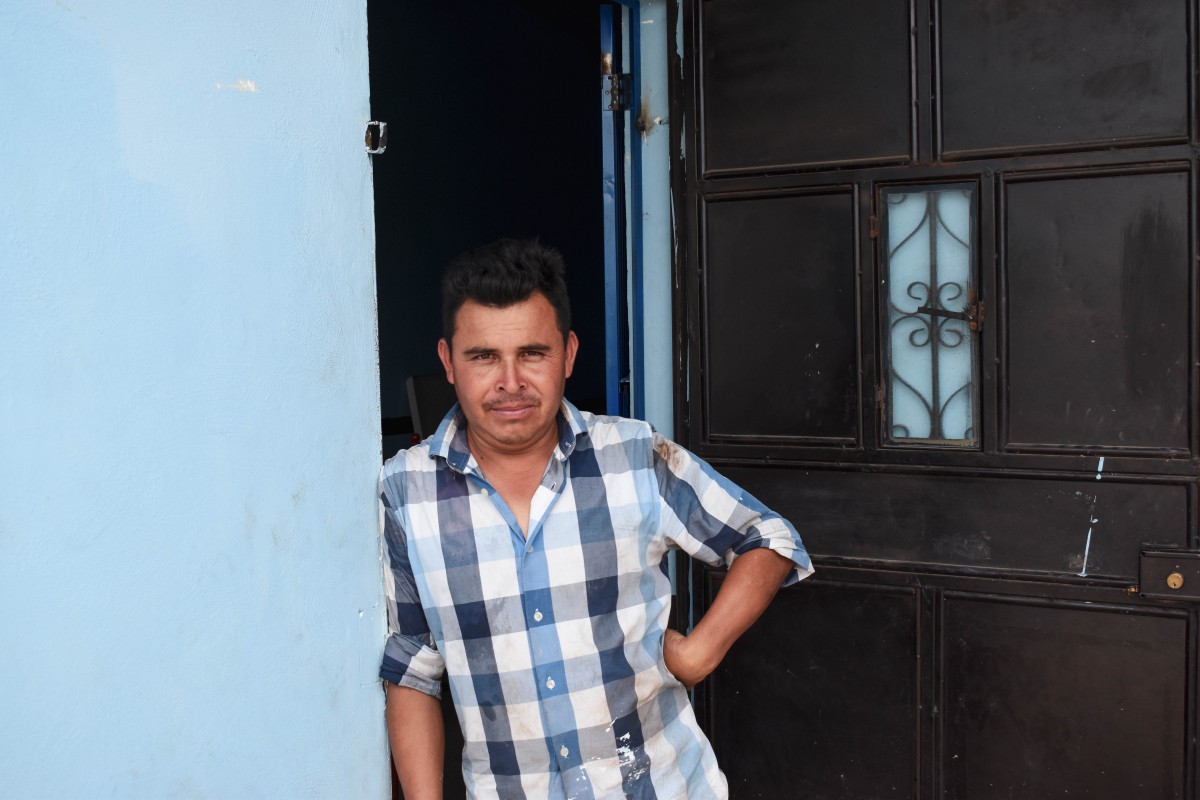