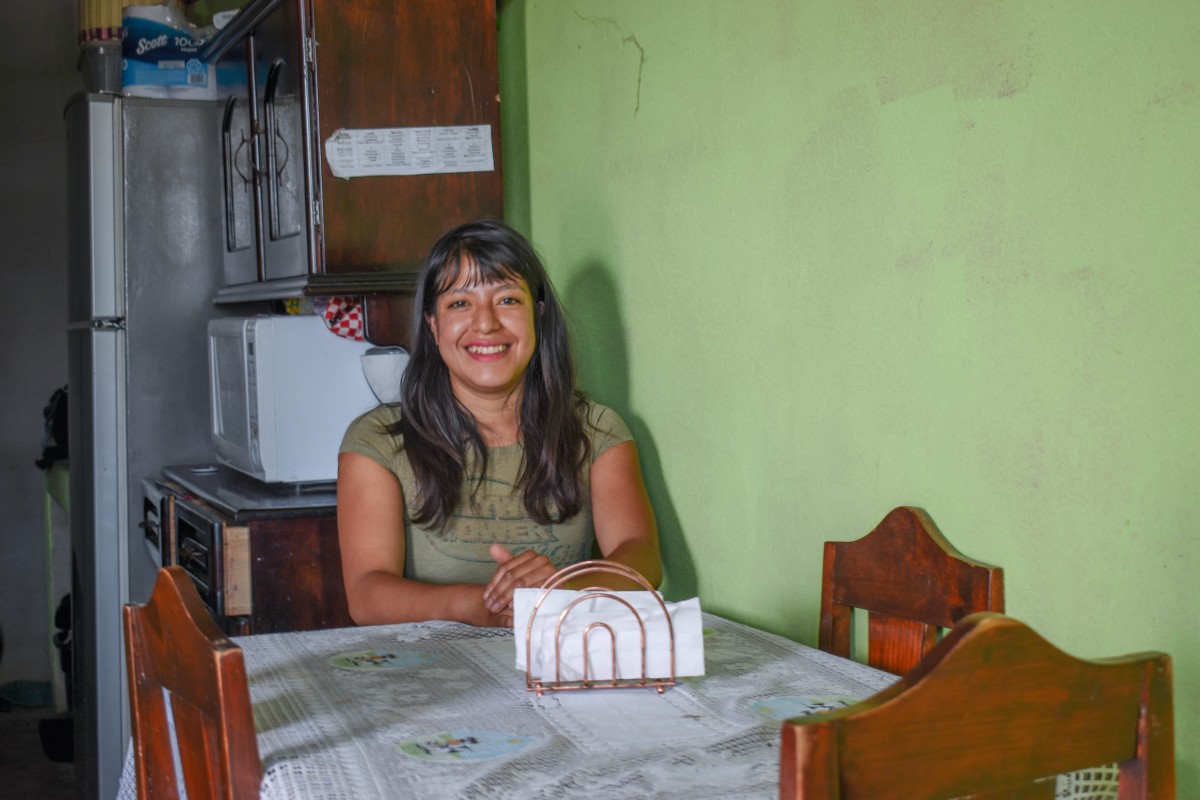 Stephanie and Johnatan live with their seven-year-old son, Jonathan Daniel on the outskirts of the city of Quetzaltenango. Stephanie is a cashier and Johnathan is a food delivery driver.

When asked why they wanted a house of their own, Stephanie shares, “renting felt like an illusion.” Their former house had structural problems, noise from the street below and from neighbors on both sides and above. They had a dog in one place and once they decided to move, it was hard to find a place to rent with a dog. The couple ultimately decided they wanted a place they could call their own and live together as a family; a place that was stable and that they could make their own after five years of renting.

Having her new home feels like a dream come true, “there is space, I like the tranquility. The only noise I hear is if someone or an animal pass by.”  Her favorite part of the house is the front where there is nature, fields of crops growing, and a small view of the mountain. 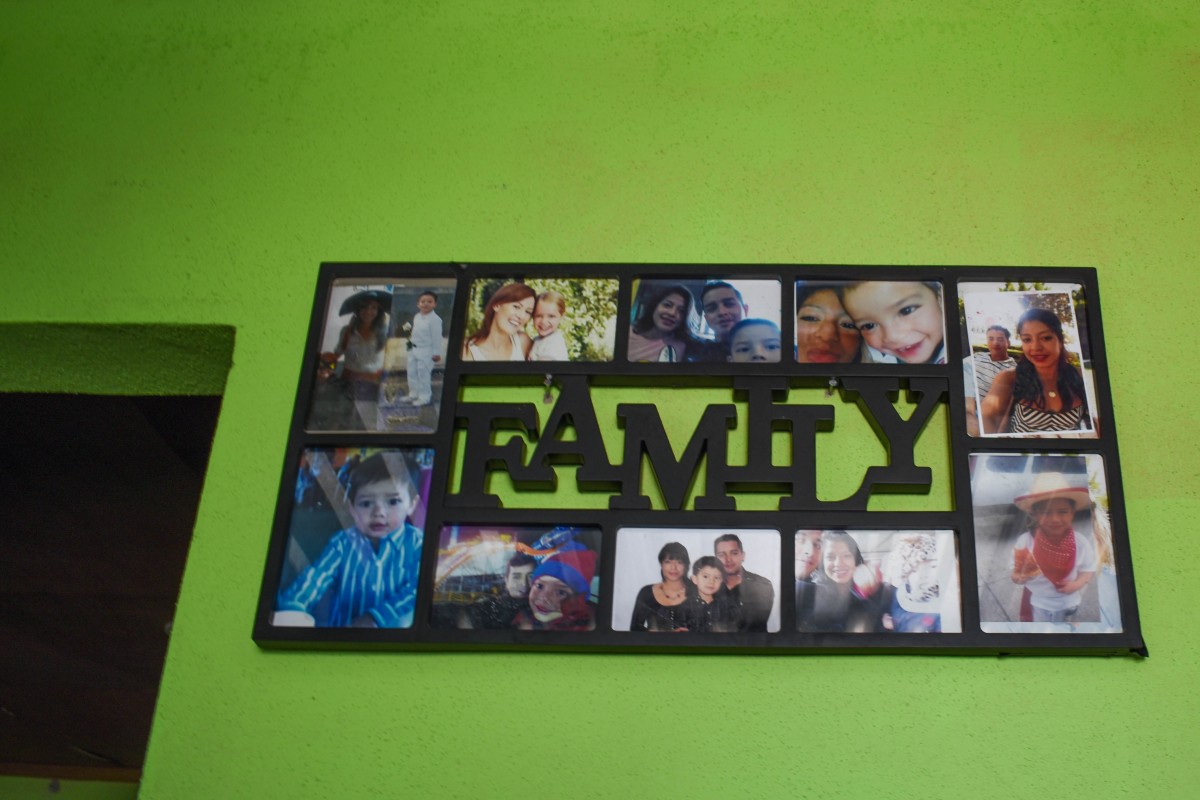 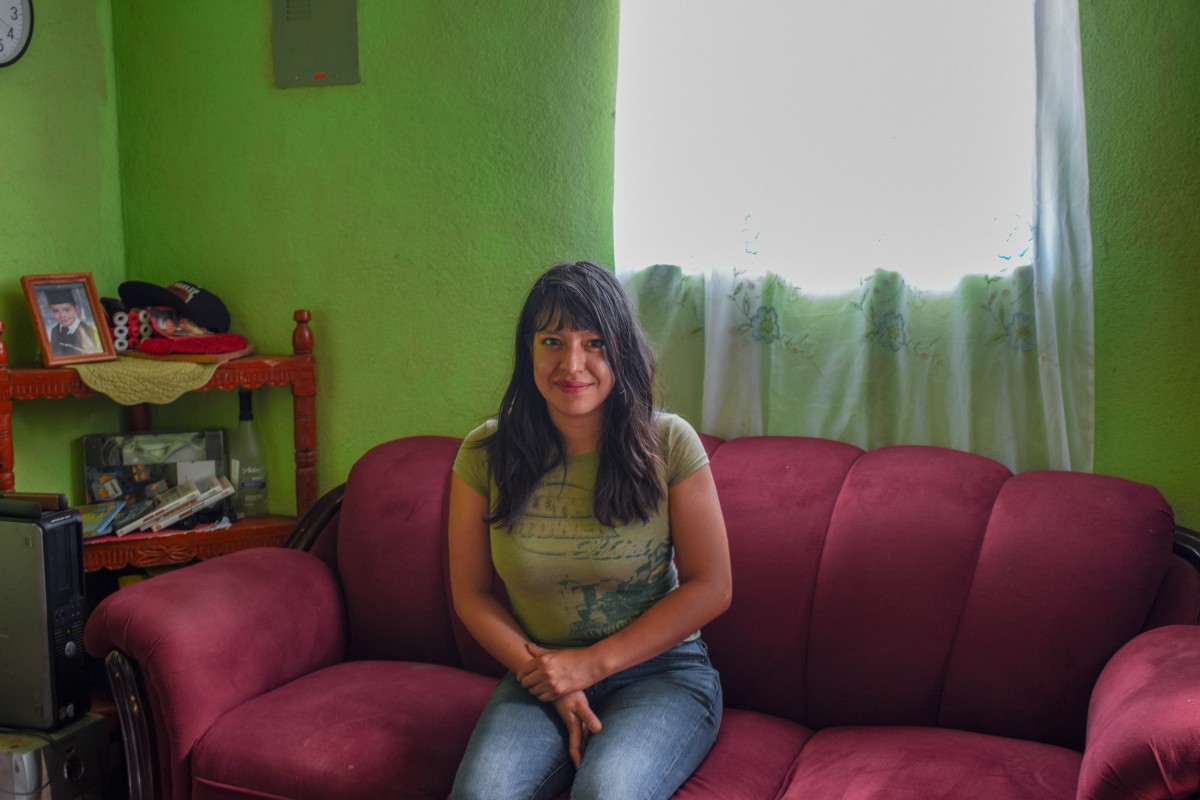 She remembers the visitors well and still has the video that was taken. “Elastic was the name of the group; they were a software company and they shared a video of the process” she says with a smile.

To the group she says: “the house was built quickly because you came. It’s wonderful, now we can afford our monthly expenses without having to pay a high rent. You have helped us. It is important and I cannot say it enough, a thousand thank you’s to everyone who came. thank you for coming to this town and for your help to other families here.” 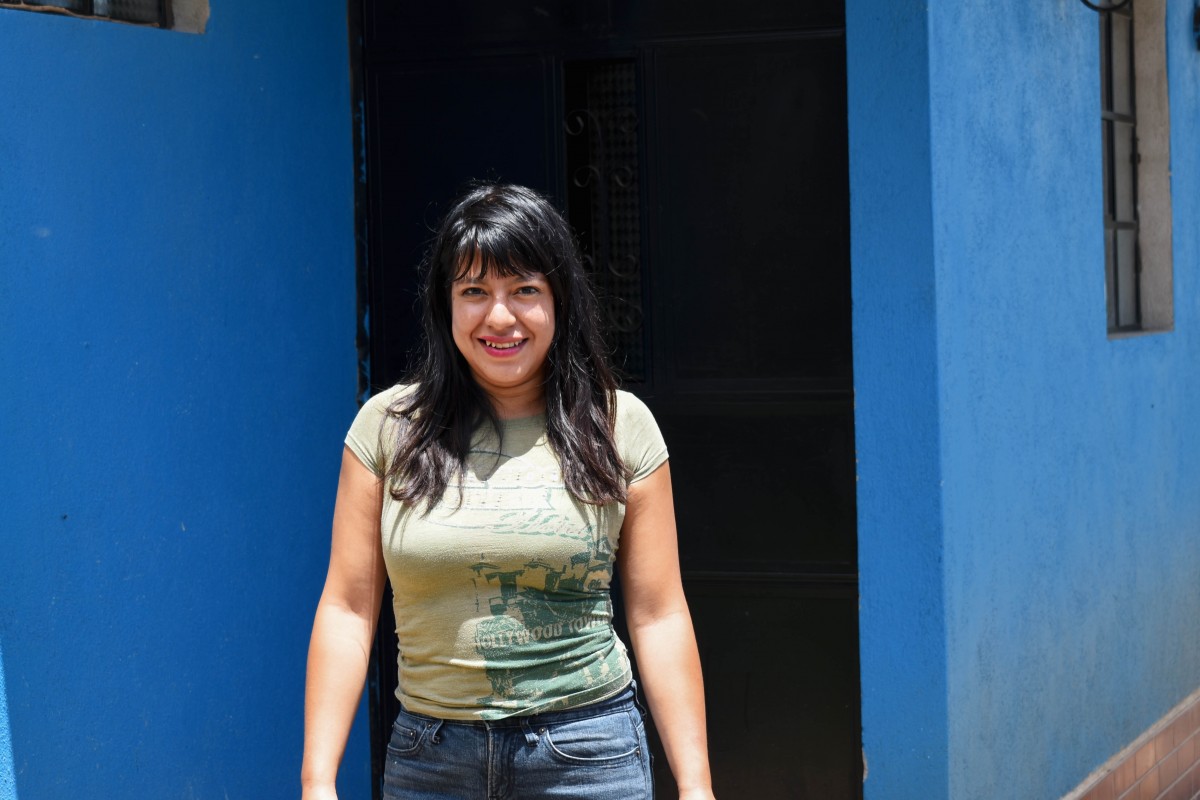 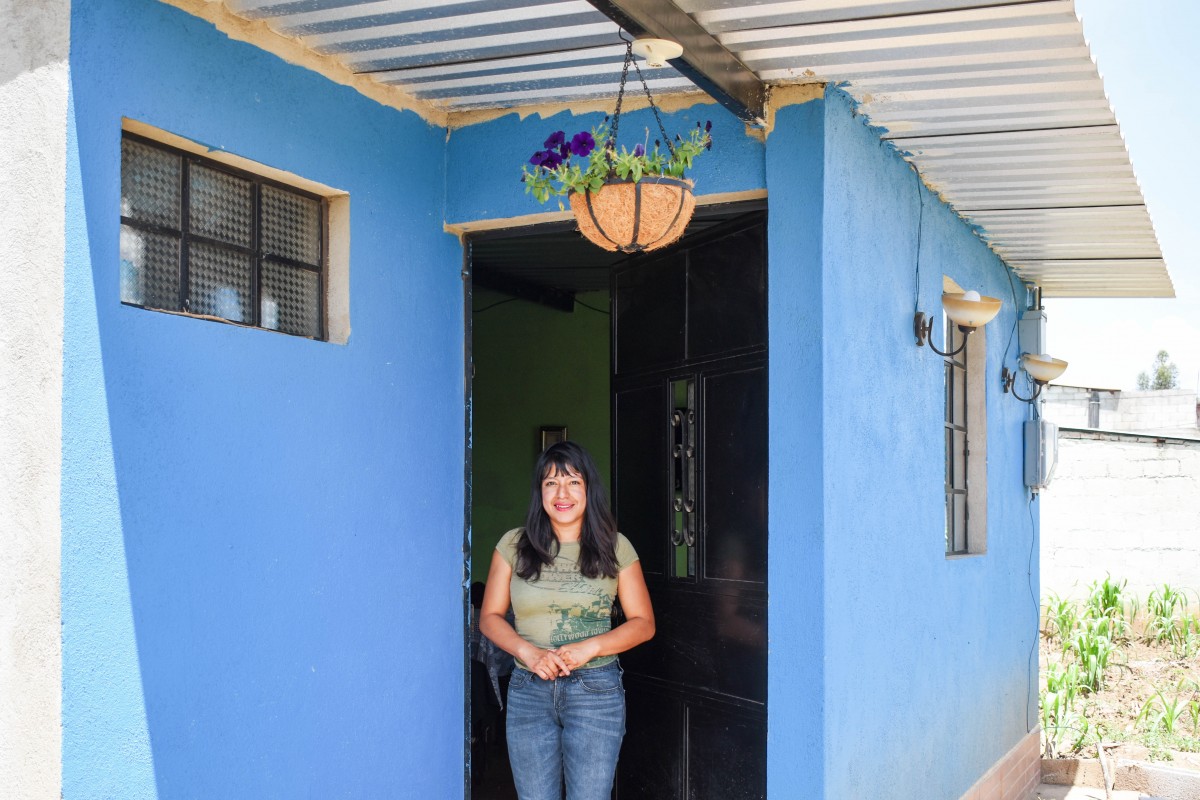 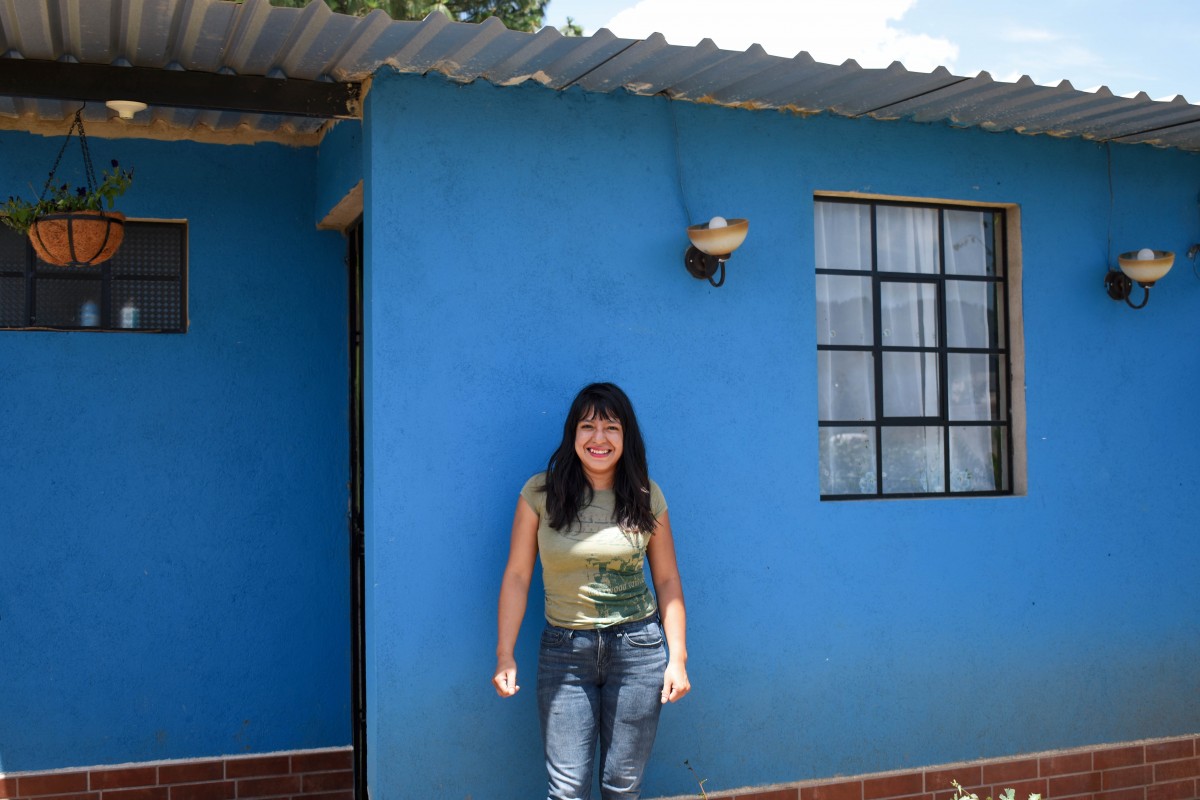