Maria Flora and her family of six live in the village of Xesuj San Martin. She and her husband Wilson have two sons, Pedro Antonio and Carlos Alexander. Wilson’s mother, Ellie and brother, Romeo also live with the family. Almost one year ago, they moved into their current house and shortly after, received a smokeless stove, which they built together with a small group of volunteers.

The kindness of these volunteers is what Maria Flora remembers most and she says she has never forgotten them. When we asked what the greatest difference the stove had made in her life, she mentioned the lack of exposure to smoke, saying “the smoke leaves the house very well and I haven’t had any problems (inhaling) it since.” It has changed her daily life because the food cooks a lot sooner.

She used to cook for five or six hours while doing other house chores because they were limited to a single fire. Now she has more of her day to do other things and to spend attentively with her children. Maria Flora expresses how grateful she is for this change and says the volunteers who came made it possible. 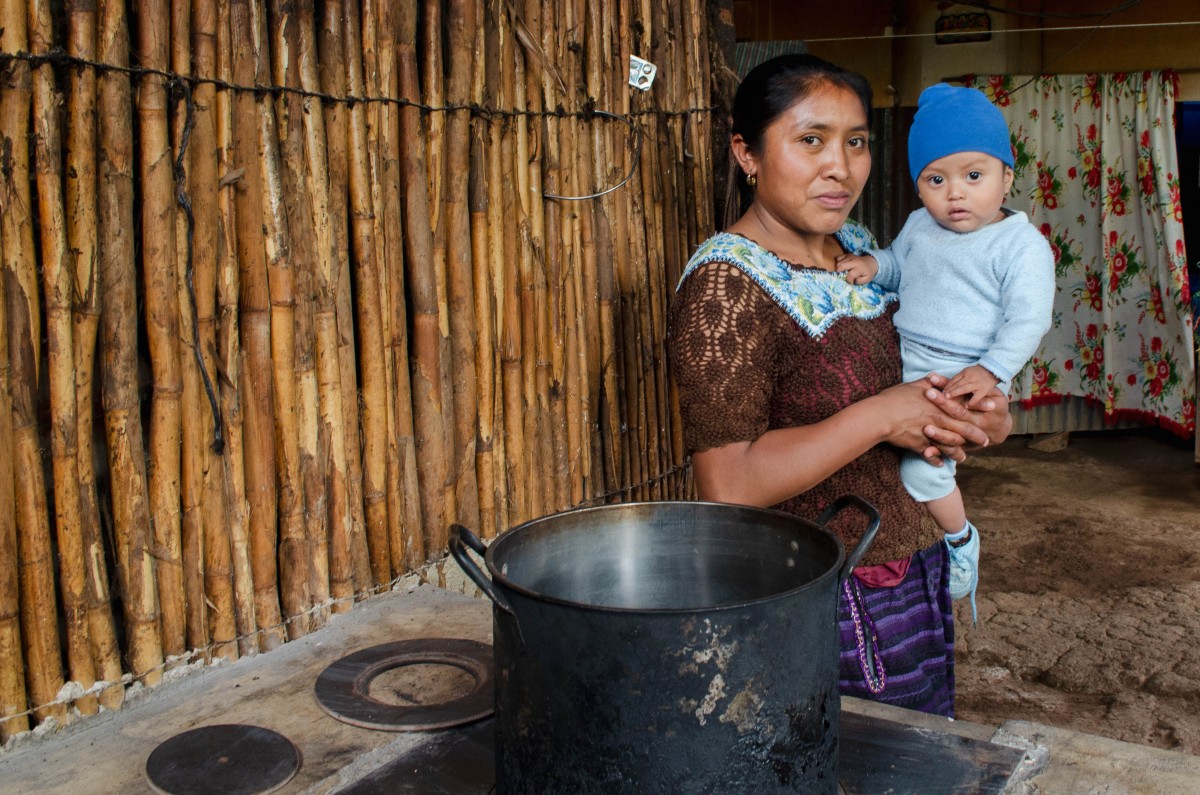 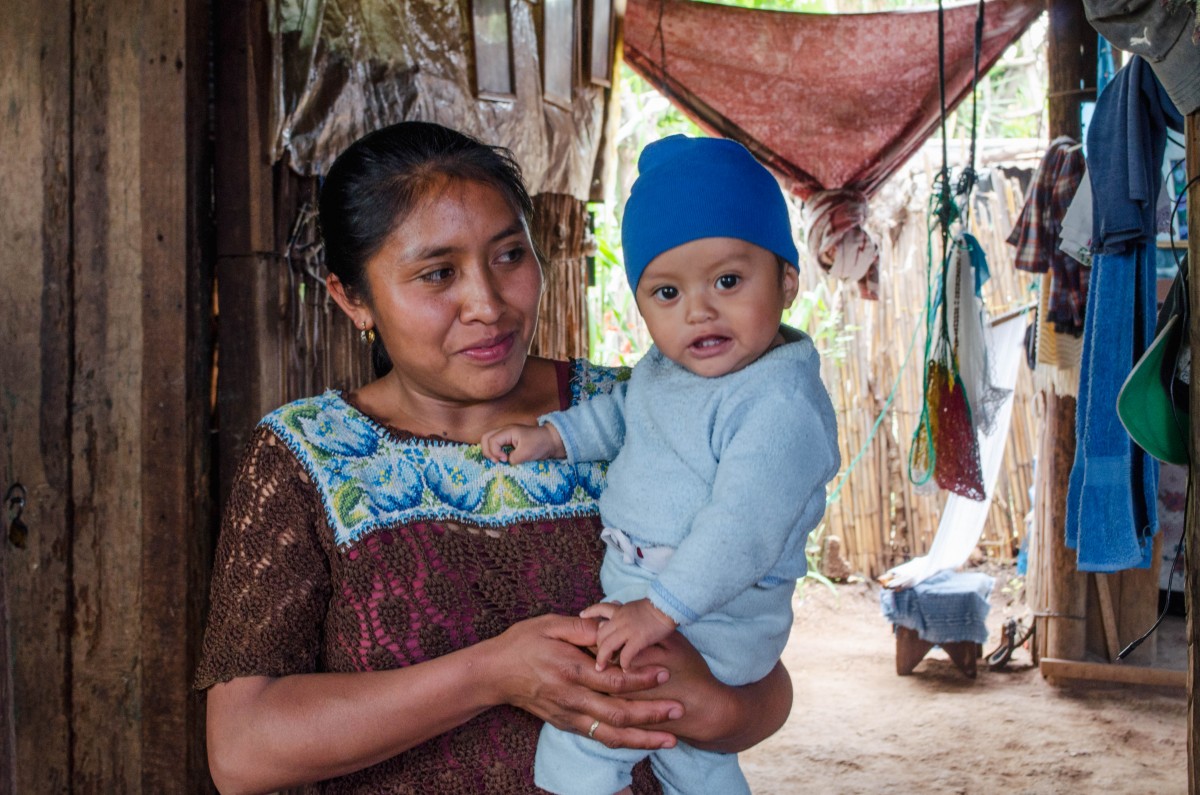