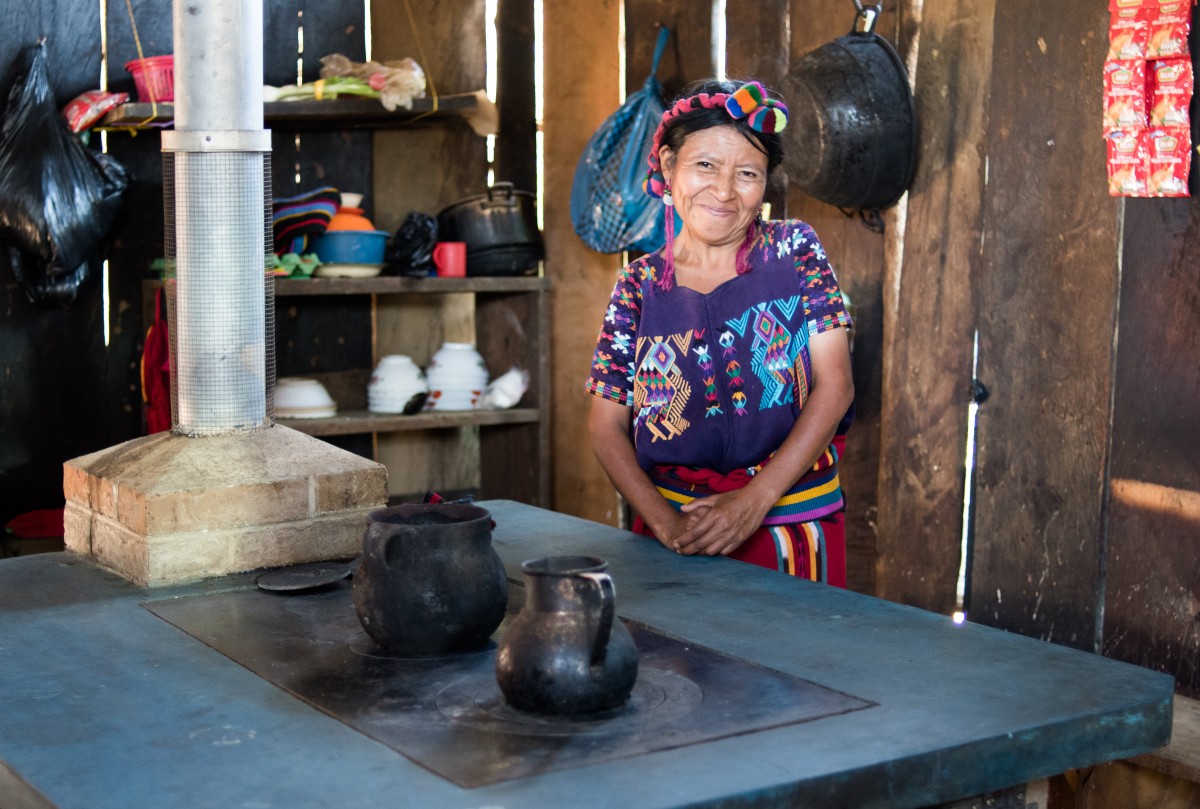 On September 7th, the second International Day for Clean Air was held, with a focus on healthy air and highlighting the negative impacts of air pollution on our health. In Guatemala, 86% of the population use firewood or charcoal as means for cooking in their homes, increasing the rates of indoor air pollution and the risk for burns and other health concerns such as respiratory illnesses (Ministerio de Salud Pública y Asistencia Social -MSPAS-, 2012). In 2010, indoor air pollution was the second leading cause of years of life lost due to ill health, in addition to being a high contributor to outdoor pollution (Pan American Health Organization -PAHO-, 2016). Household air pollution, disproportionately affects the health of women and children, who spend most of their time inside their homes.

To account these issues, Habitat for Humanity Guatemala designed a smokeless stove to eliminate diseases caused by indoor smoke and reduce the risk of burns caused by cooking over an open flame. The design takes into consideration cultural, social, environmental, and spatial aspects that fit the needs of the families. Since 2010, Habitat Guatemala has worked with families to build more than 43,700 smokeless stoves all over the country, benefiting about 262,000 individuals. 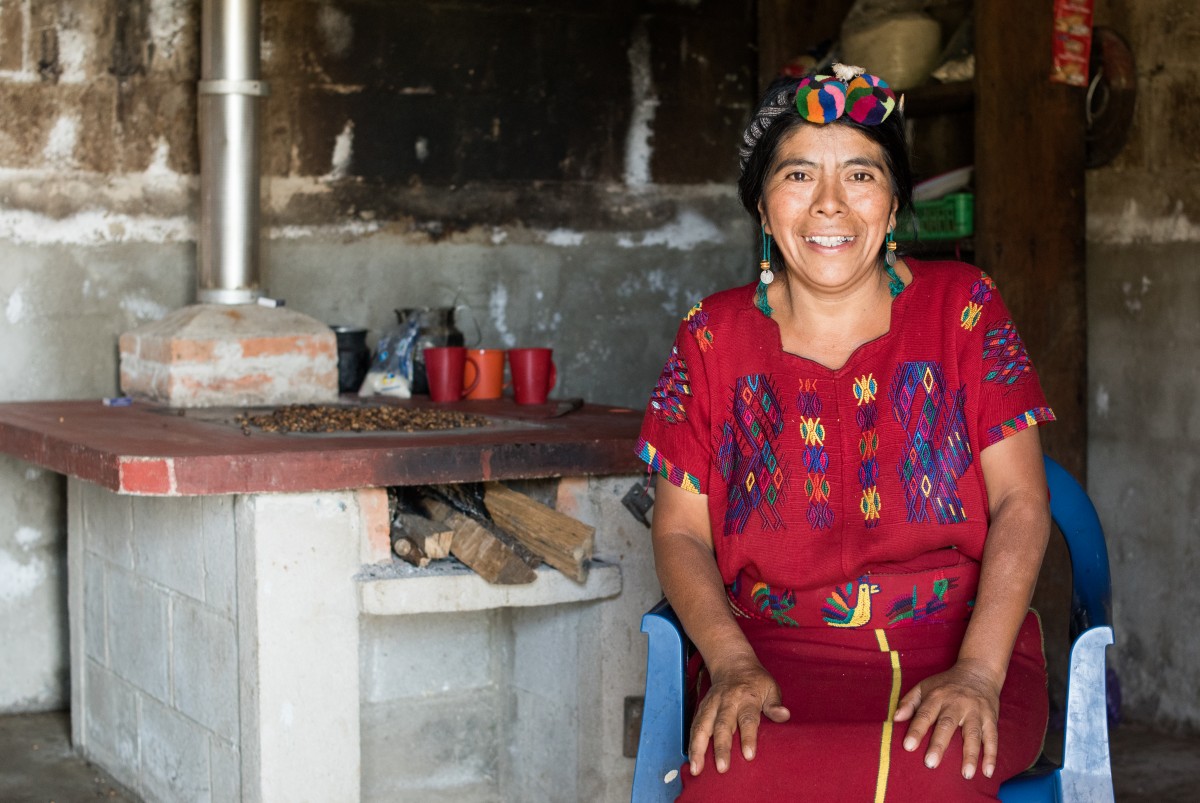 This year Habitat Guatemala , in partnership with Catholic Relief Services (CRS) and families in 12 communities of Quiché, Totonicapán and San Marcos, implemented a project to build 2,500 smokeless stoves and deliver Healthy Homes, Disaster Reduction, and Nutrition capacity building activities to families.. The project aims to benefit more than 9,000 individuals by the end of the year! 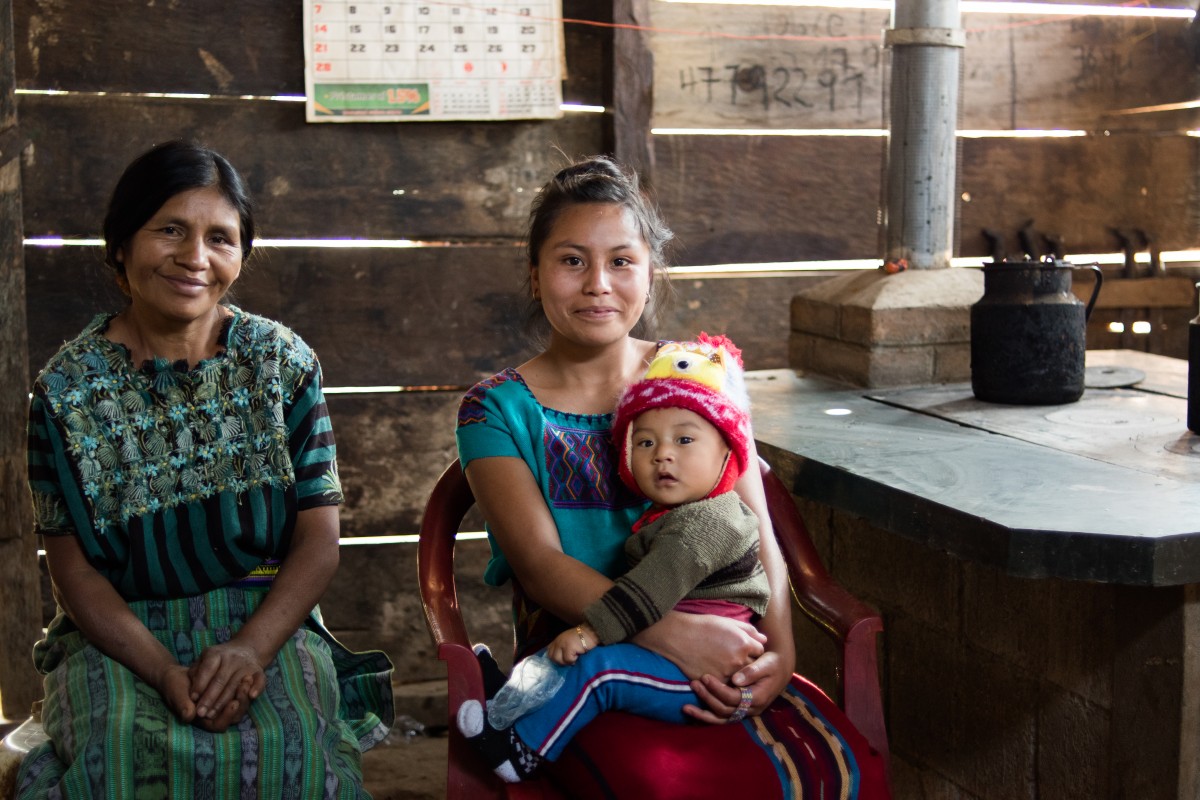 There is still work to do, but with your contribution, we are able to reach more families in Guatemala and positively impact their health and quality of life.