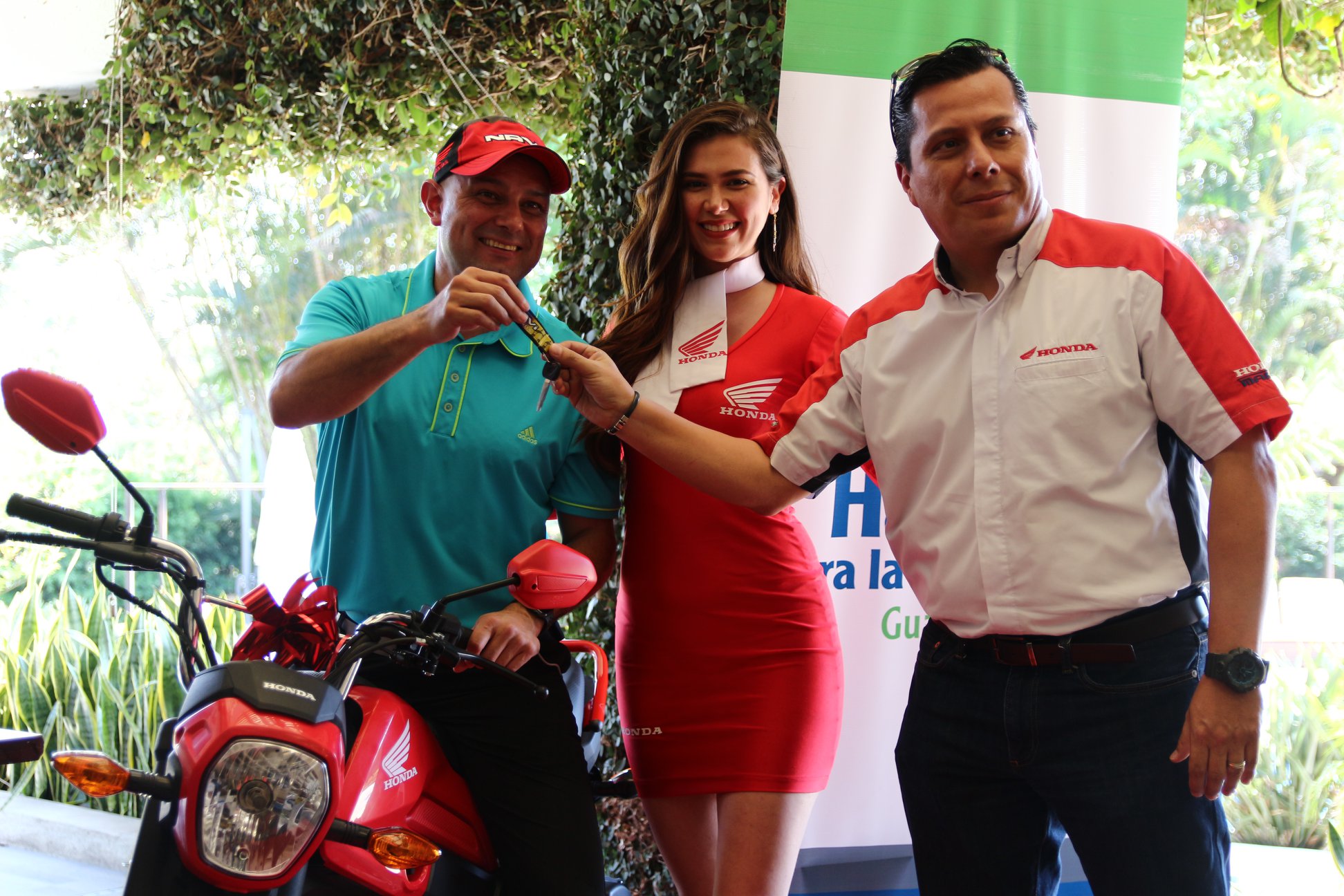 We arrive at Ana Silvia’s home earlier than expected. She is still trying to finish some of her chores but when she discovers that we are visiting to hear about her experience with Habitat Guatemala, she is instantly overtaken by joy. Ana Silvia (25) and her husband, Edwin (26), had been living in his parent’s land ever since they had their first two kids, Edwin (7) and Silvia (4).

They had always desired to have a house of their own and had purchased land, but did not have the means to build one. Their old home was a tin home where they had limited space. One of Ana Silvia’s friends told her about Habitat Guatemala, and their family decided to get the paperwork together in order to apply.

During the construction of their home, Ana Silvia was still pregnant with her third child. She has been to show the team what Roslyn(now four months) looks like. She pointed out the pictures of her family and a very special one of when they married which she had made while the team came down.

Now, the family has a place to cook, a clean bathroom for themselves, and two bedrooms. They also have more space for their belongings and even a place for her chickens outside. Ana Silvia is very happy to be in her new home. “We are now very happy as a couple that we are living in our own home.”  In tears, she expresses her gratitude and joys to the group that came down and helped her build her home, “Thank you for coming down to build our home without asking for anything in return.”