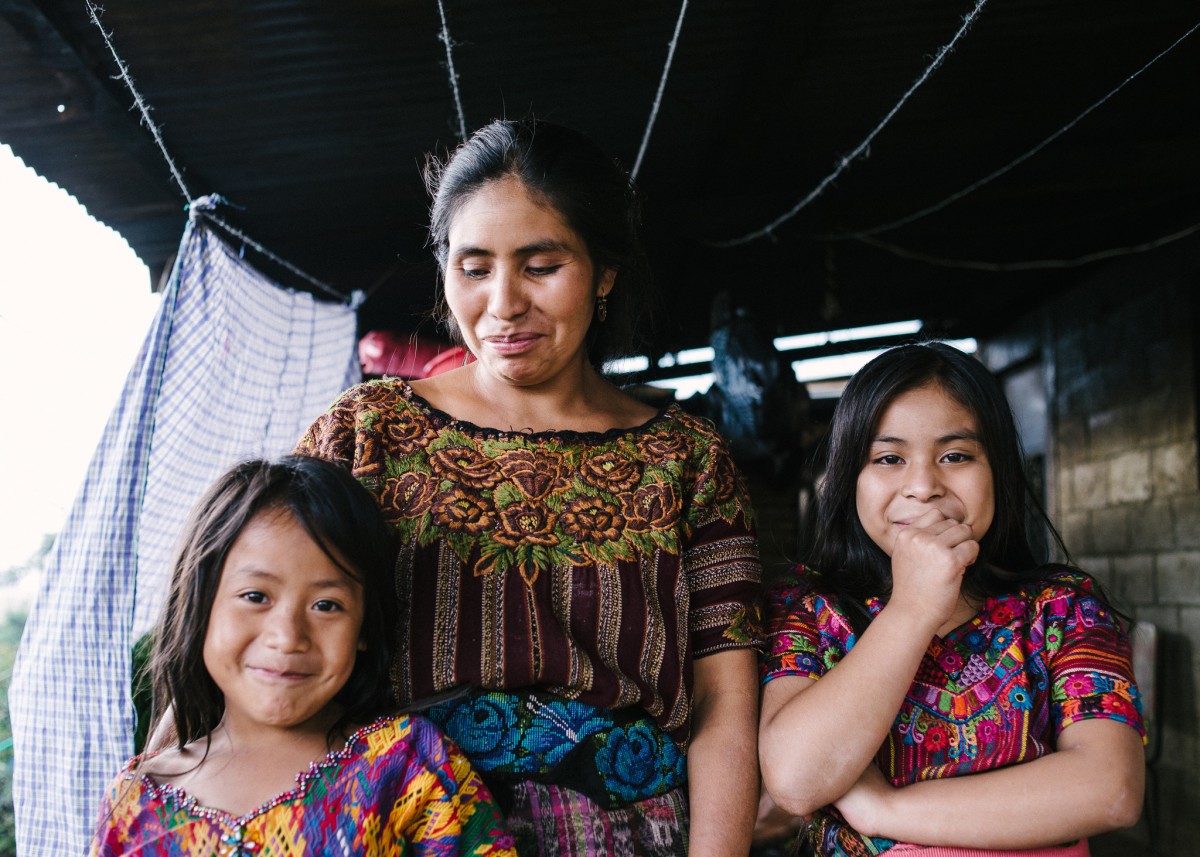 Ana María Kechel lives with her husband, two daughters, and one son in El Rejón, a town in the department of Chimaltenango, Guatemala. Her husband works in the fields, helping grow produce to send to the United States. This job is the only work available to the people of El Rejón, and is an option during growing season, which is half the year. For these reasons, it is difficult, if not impossible, for families to save money. Ana María explains that her family buys wood because they do not have access to land where they can gather their own. This extra expense is a reason that Habitat Guatemala smokeless stoves, which use wood efficiently, make a financial difference in the lives of those who use them.

Before partnering with Habitat for Humanity Guatemala, Ana María cooked on a stove that she constructed using a small, metal tripod which she stabilized using cinder blocks. She would place her pot on the metal tripod and make a fire underneath the pot. Now that she has a smokeless stove, cooking is easier, faster, and more comfortable. Ana María explains: “I like my stove because once I make the fire, it heats up very quickly. There is a burner where I make tortillas and another for coffee it heats everything up so well! And there is much less smoke now because it gets carried out of the house by the chimney.” 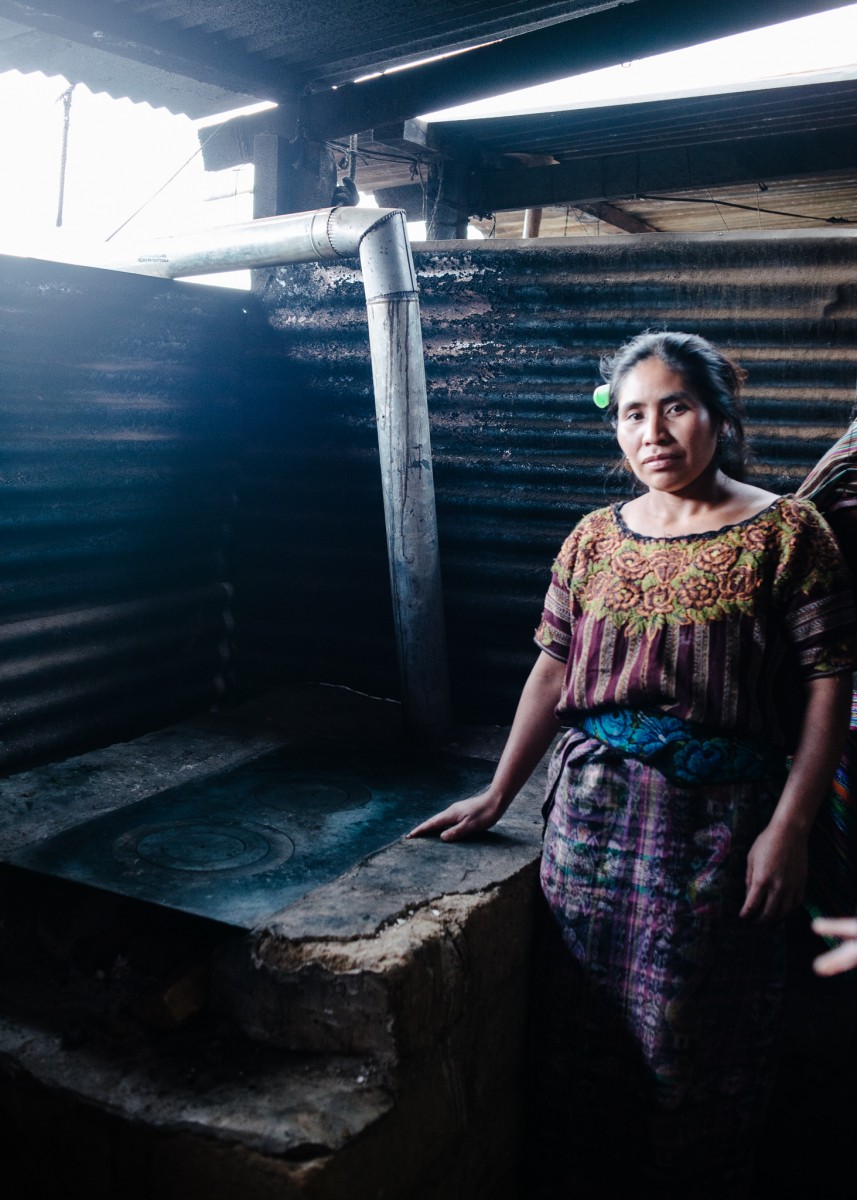 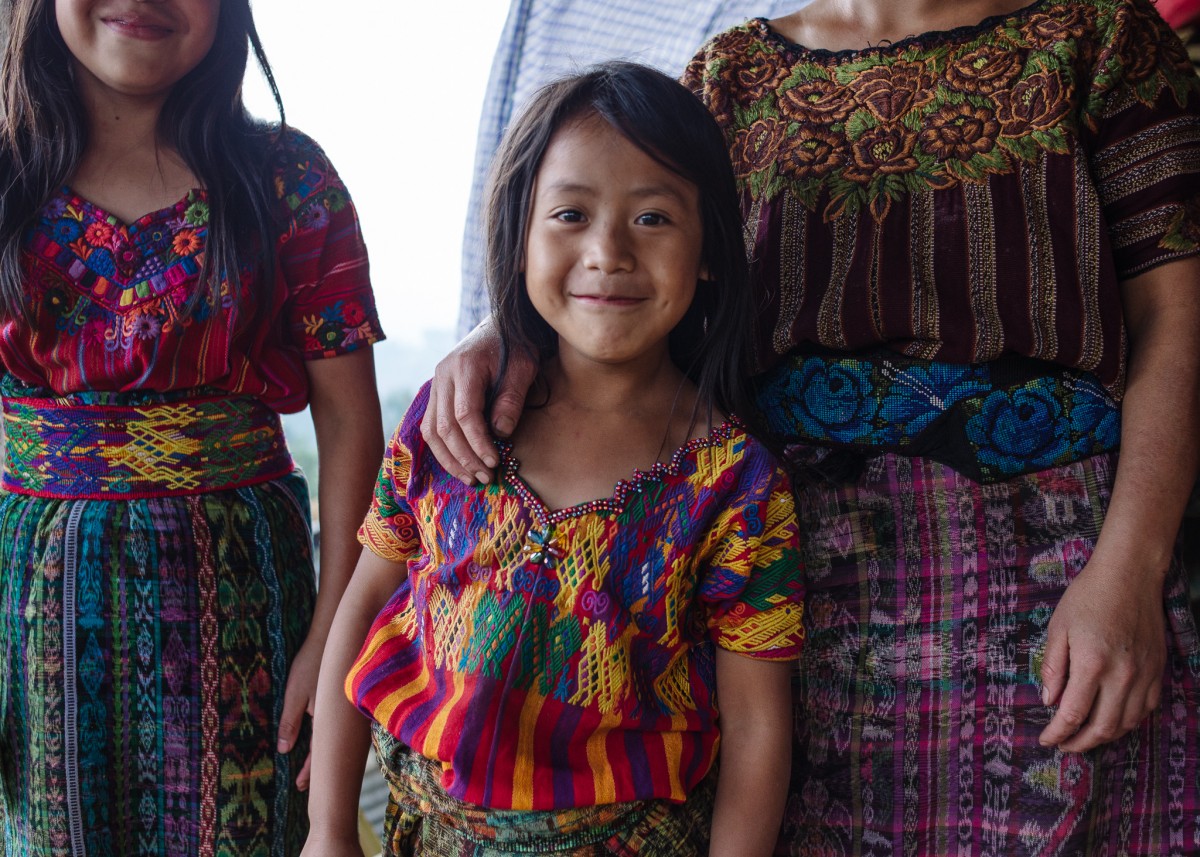 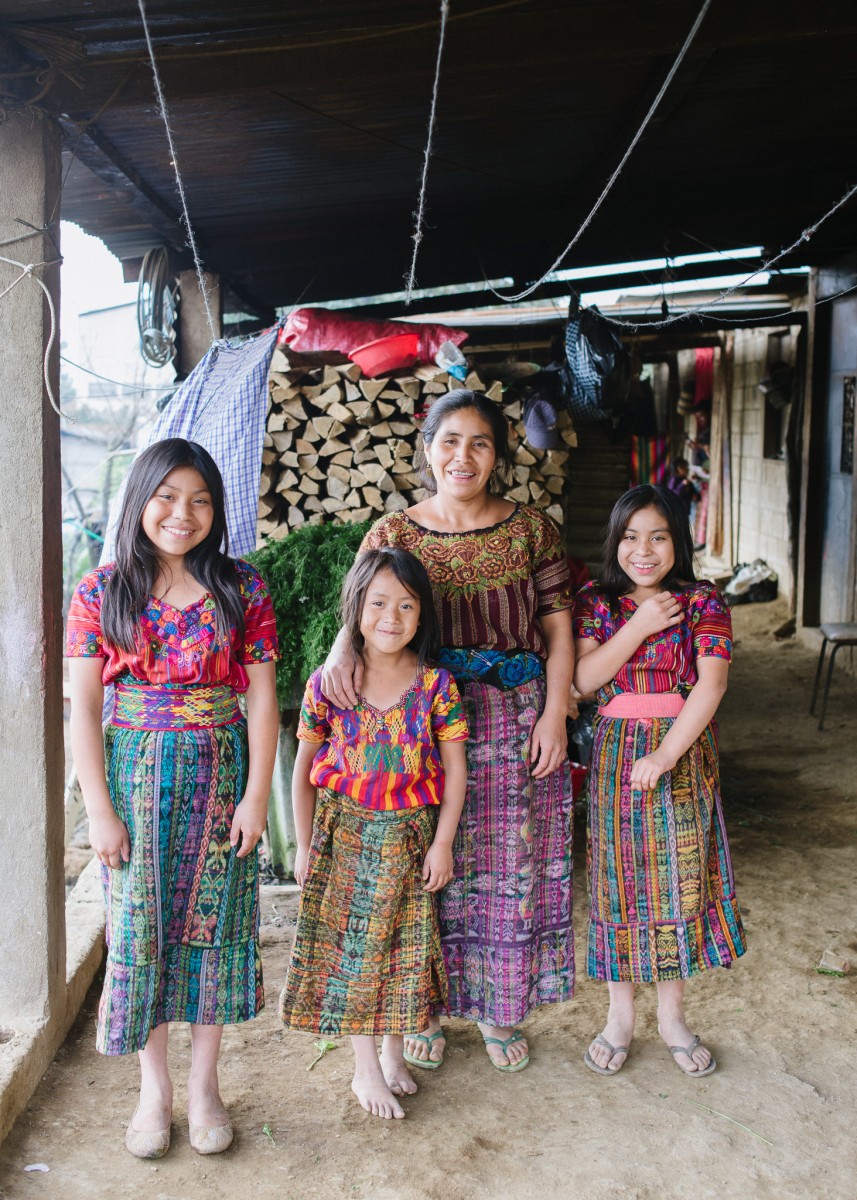 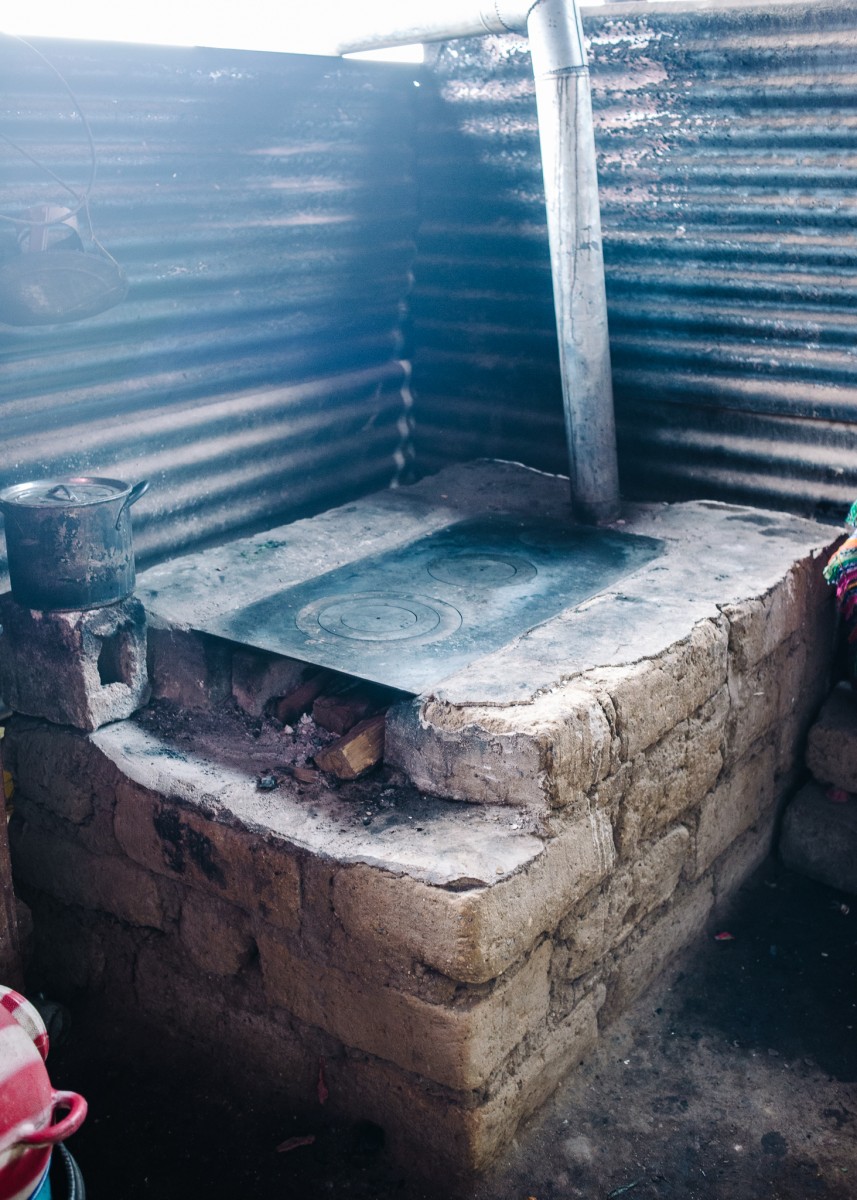