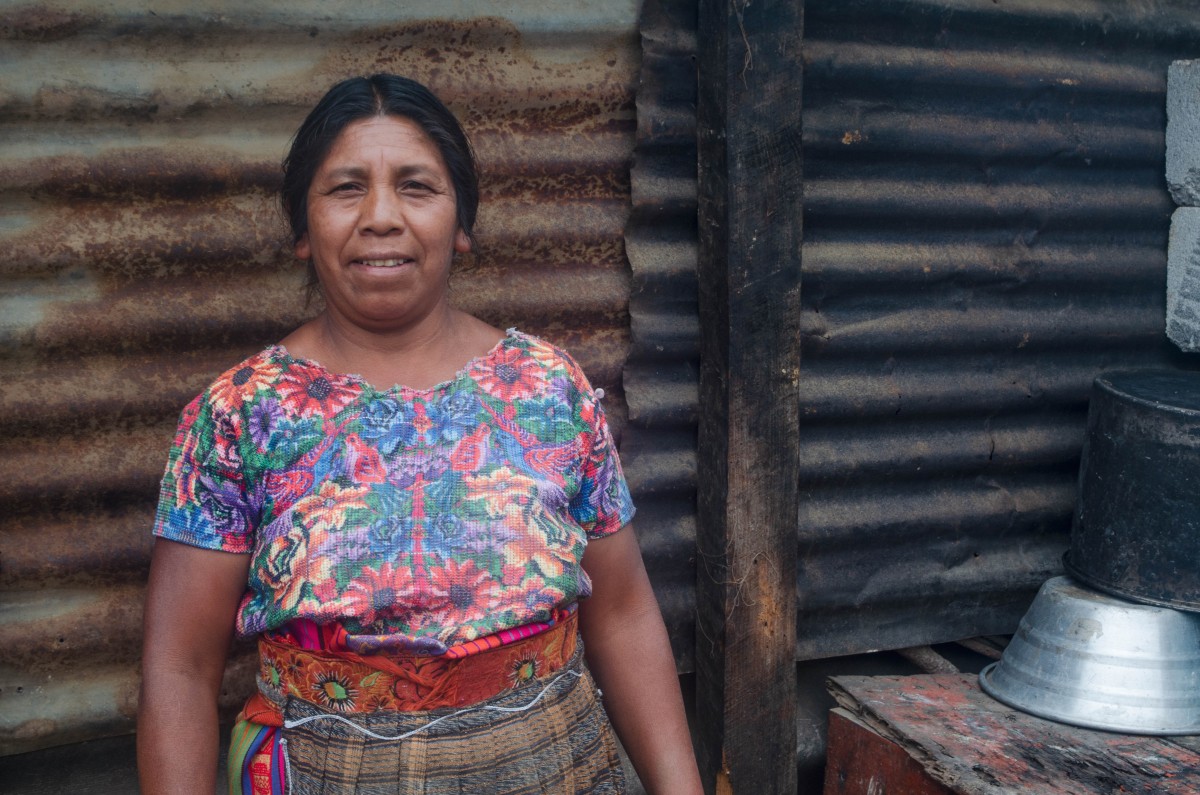 Maria Elsy, her husband and their eight children have lived in their current house for the past 21 years in the district of El Duranzo. Recently, Maria received her first smokeless stove as a part Habitat’s housing improvements project.  Before then, she cooked on an outdoor stove, where she was exposed to heavy smoke trapped inside her small kitchen.

The smoke often got in her eyes and throat. What she says she loves most about her new stove, “there’s no smoke!” A chimney funnels the smoke outside of the house allowing Maria to cook, unbothered by the fumes. “We’re happy and content,” she says. Maria Elsy loves to cook traditional dishes but her favorites she says are stewed tomatoes, frijoles and lacha. 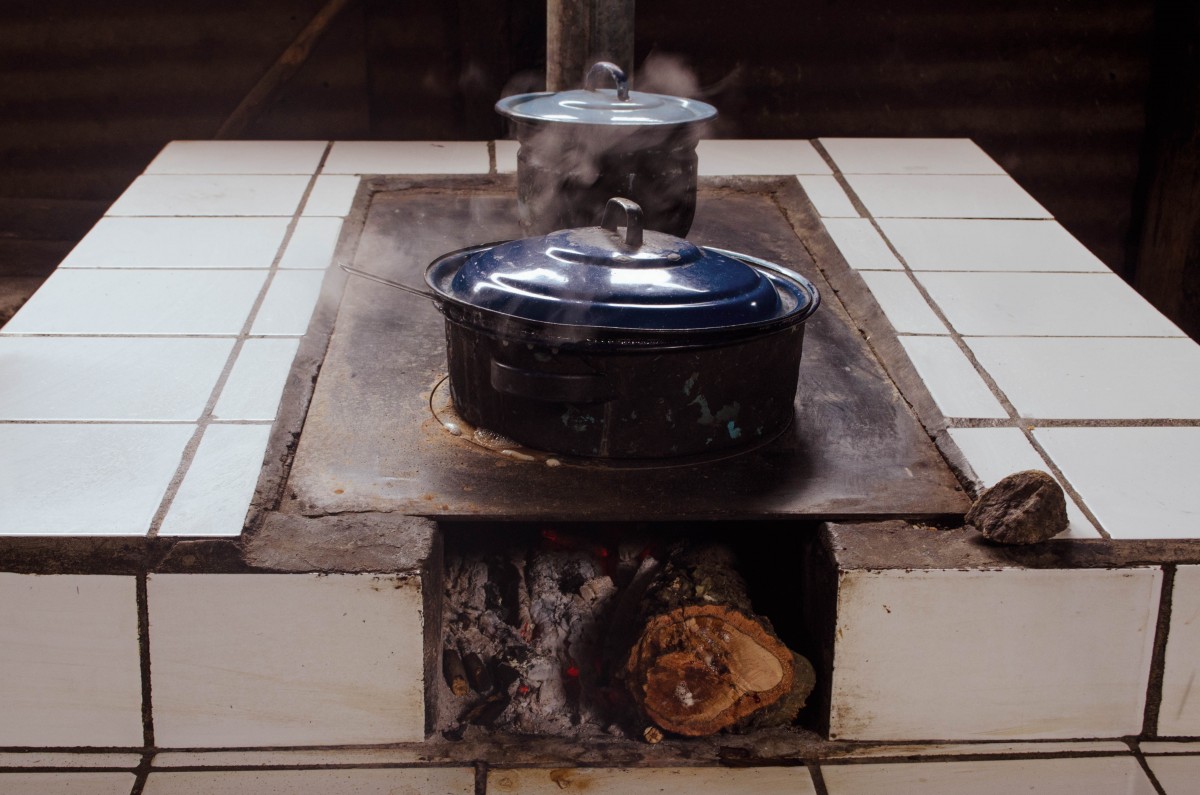