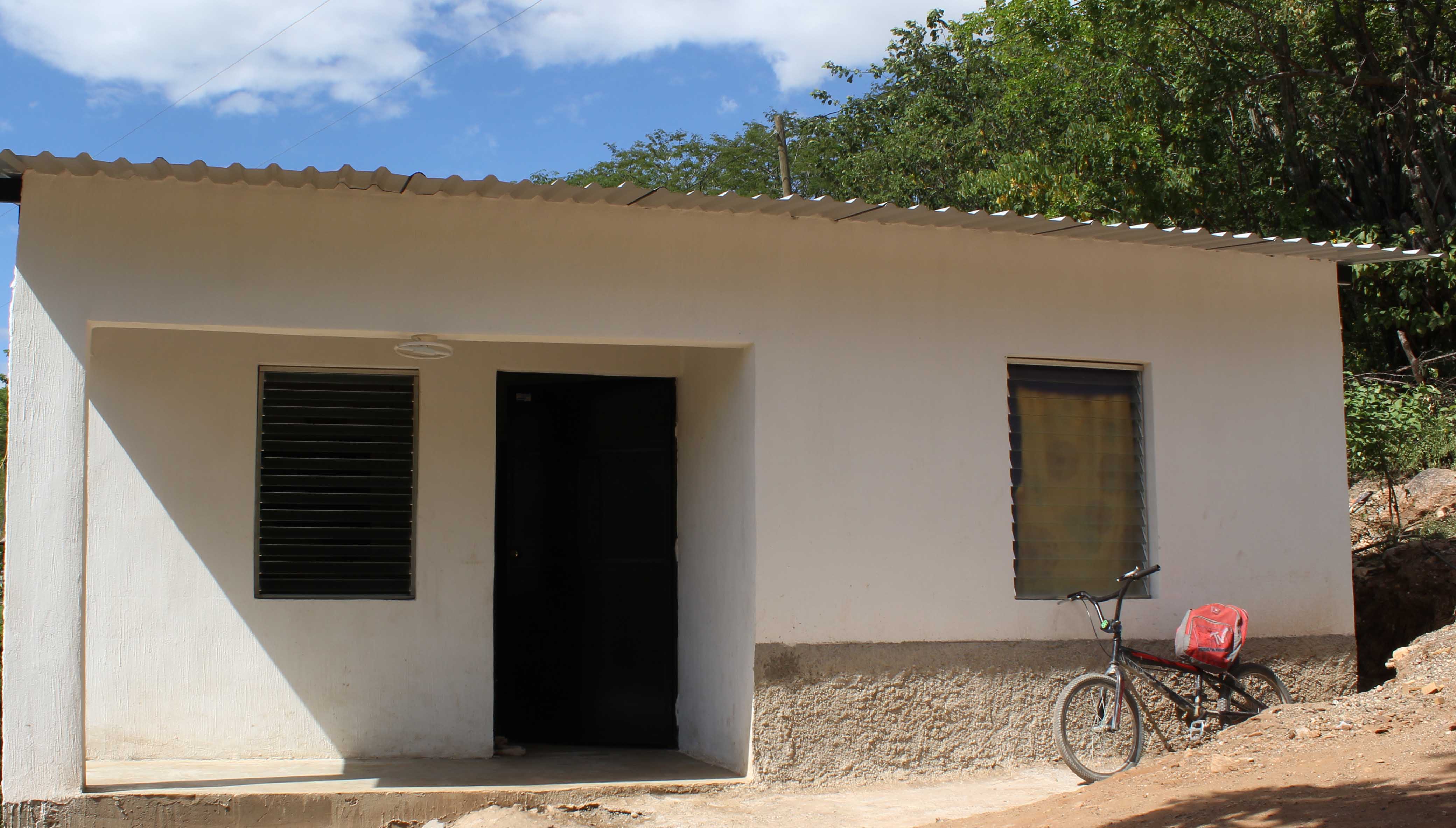 This time last year, Lee Jerstad, was in Tecpan, Guatemala as a Global Village volunteer and team leader. She was leading twelve people from the Habitat for Humanity Evansville affiliate.

Through the generosity of an anonymous donor, Lee had the opportunity to provide an all-expenses paid trip to one lucky lady. Through a simple, 3 question application process, Lee came to know Evansville Habitat homeowner, Lacey. Lacey, a single mom to an 8-year-old son, had juggled radiology school and motherhood, while not skipping a beat and accomplishing 300+ hours on her own habitat home construction.  A few months later, Ms. Lacey was on her very first plane right to Guatemala.

Lee spoke about the nine days in Guatemala with an infectious smile, especially of what it meant to her to share this experience with Lacey. “This is what it is all about,” Lee said as she described the relationship between Lacey, the U.S. Habitat homeowner and William, a Guatemalan homeowner. William was also a single parent, determined to provide a safe, dignified home for his young son.

“She kept stressing how much it meant to pay it forward,” mentioned Lee regarding Lacey’s experience.  As a Habitat homeowner, serving another Habitat homeowner who was also a single parent, was a particularly connecting moment.

The power of Global Village is relationships like the one of Lacey and William. Families of different countries and languages united by the power of homeownership.