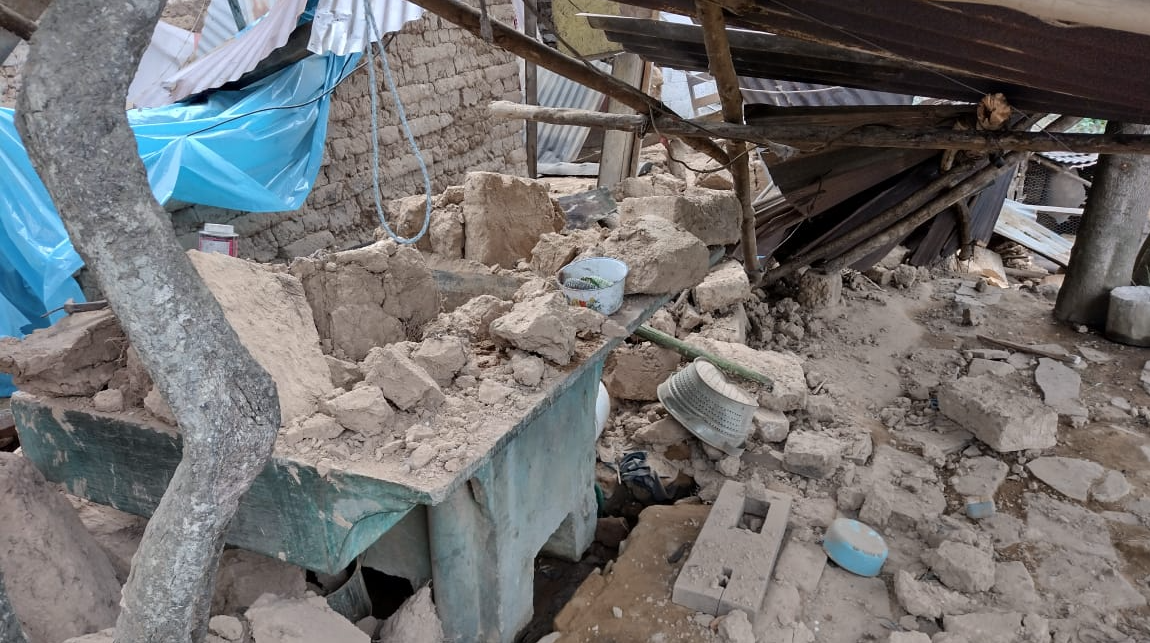 According to the INSIVUMEH (National Institute of Seismology, Volcanology, Meteorology and Hydrology of Guatemala). The national territory is divided into three tectonic plates: North America, Caribbean and Cocos. The relative movements between these determine the main topographic features of the country and the distribution of earthquakes and volcanoes.

The contact between the North American and Caribbean plates is transcurrent. Its manifestation on the surface are the Chixoy-Polochic and Motagua faults.

The contact between the Cocos and Caribbean plates is of the convergent type, in which the Cocos plate goes under the Caribbean plate (a phenomenon known as subduction). This process gives rise to a large number of earthquakes and the formation of volcanoes. The contact between these two plates is approximately 50 km off the coast of the Pacific Ocean.

Due to this, Guatemala is constantly facing earthquakes of low and high rate. On February 16th a 6.8 earthquake stroke Guatemala causing several structural damages, mainly in the department of Totonicapán.

From this context emerges Habitat for Humanity Guatemala’s intention of collaborating with families whose houses have suffered structural damages. Through a network of both national and international donors, Habitat is in the process of raising funds to support those most in need with the following housing products:

We aim to support Five families in Totonicapán who are not being supported by other programmes. However, the journey to achieve this still requires both fundraising. Consider joining us in this efforts.

Reverting the effects of the pandemic in the education and health of children...