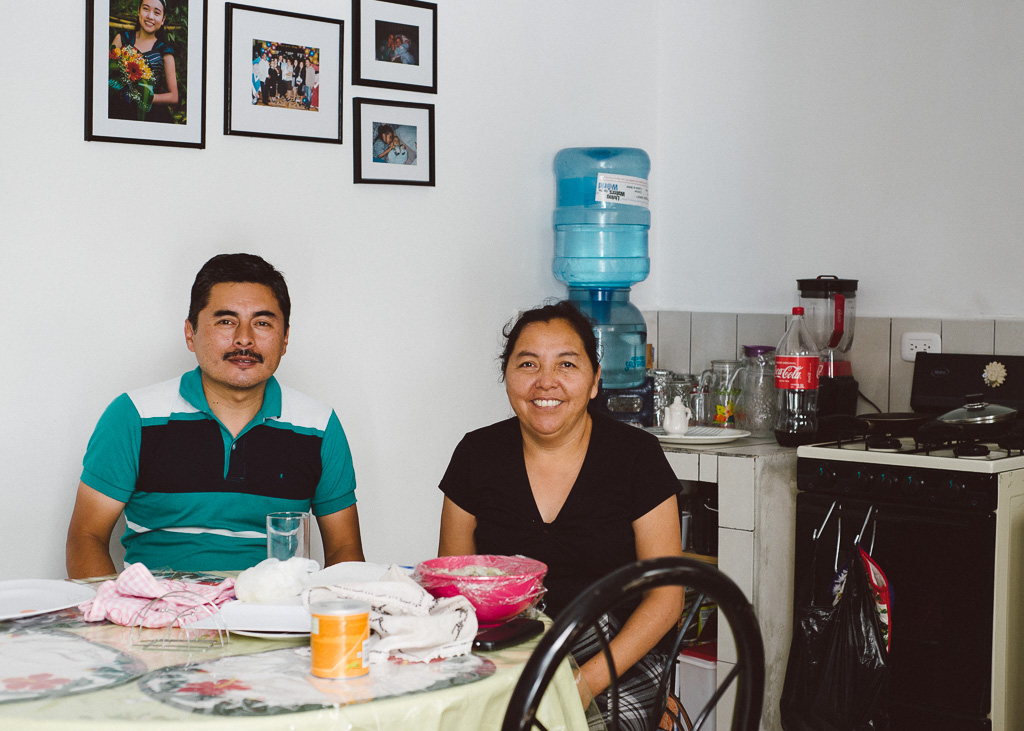 The Cruz family lives in a bright white house with a lush garden in the bustling town of Panajachel, located at the edge of Lake Atilán. Ana Maria and Henri own their own business; they make and sell artisan piñatas in the surrounding area. They have two children–a fifteen year old son who is in school and a twenty year old daughter who works as a receptionist.

When Ana Maria and Henri first got married, they lived in an adobe house on the same piece of land they built their new home. “In 2007, there was an earthquake in Guatemala,” explains Henri. “Our old house was damaged beyond repair and we had to move in with my parents.” Looking through his phone, he finds a photo of their old house.

They learned about Habitat for Humanity Guatemala through a local presentation about the various projects and opportunities. Because they wanted to live in their own house as a family, they decided to apply for the loan and begin the process. Families who partner with Habitat Guatemala choose and hire their own mason. In this case, Henri and Ana Maria hired a friend of many years. “He did a great job,” says Henri. “I’m so grateful that he helped us build our home.” 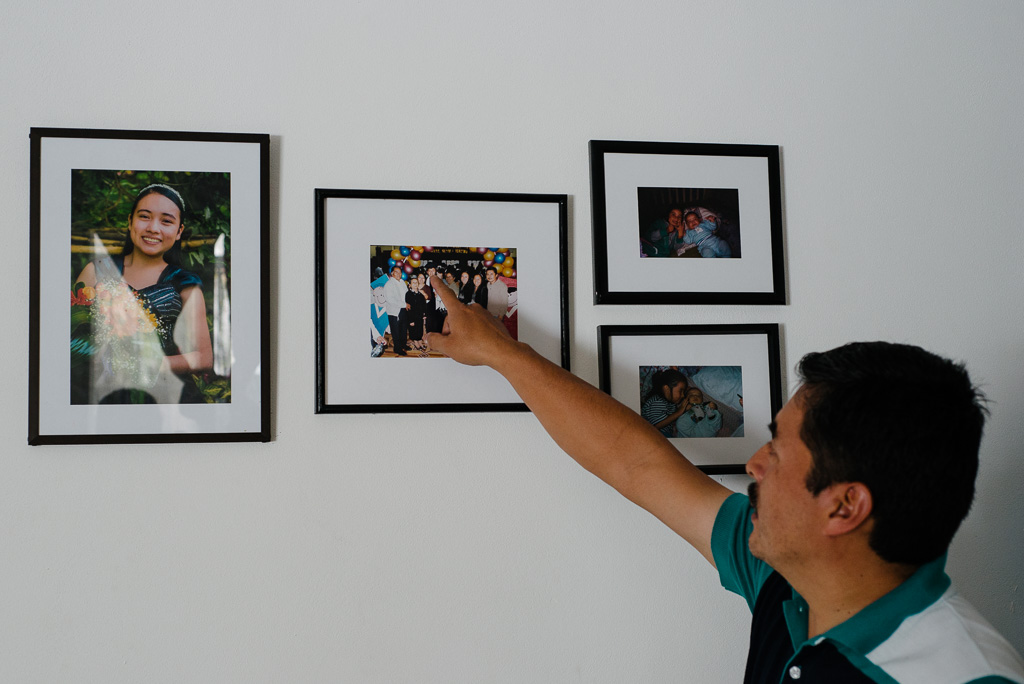 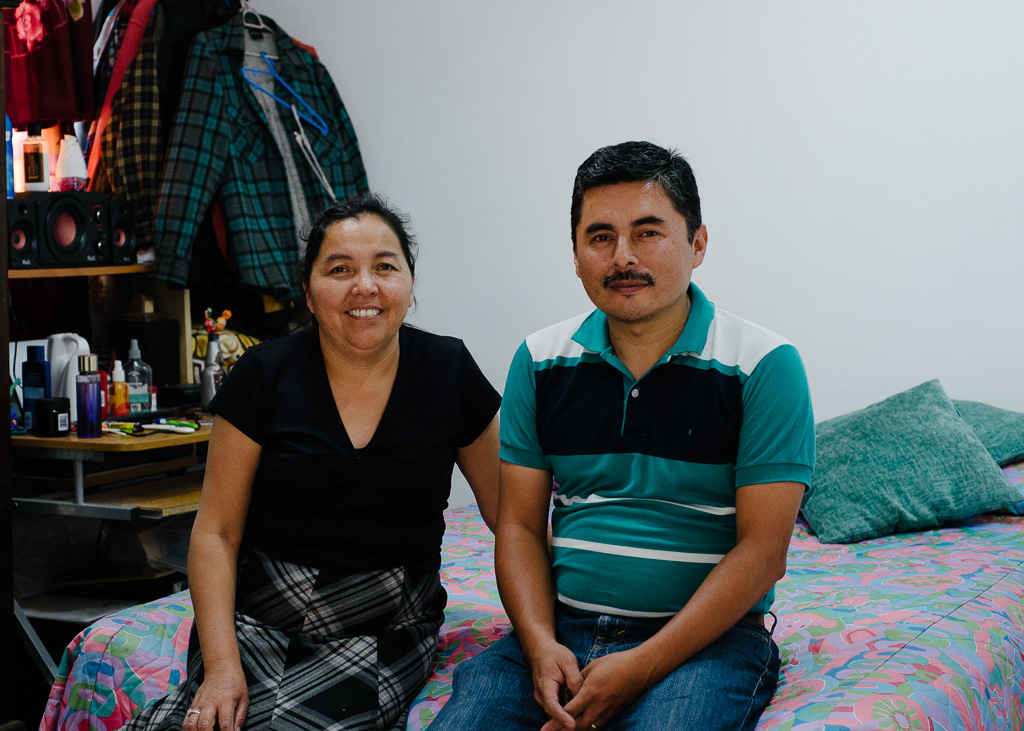 In the future, Ana Maria and Henri would like to build one or two more stories onto their house. “As our family grows, we would like to have space for everyone,” they explain. As their smiles express, they are very happy to be in their home and plan to live there for years to come.

As for the volunteers, the family says they think about them a lot. Ana Maria remembers the volunteers enthusiastically, “They were such happy workers! They really cared about us and we appreciate their efforts in helping us build our home. Our whole family is very thankful.” 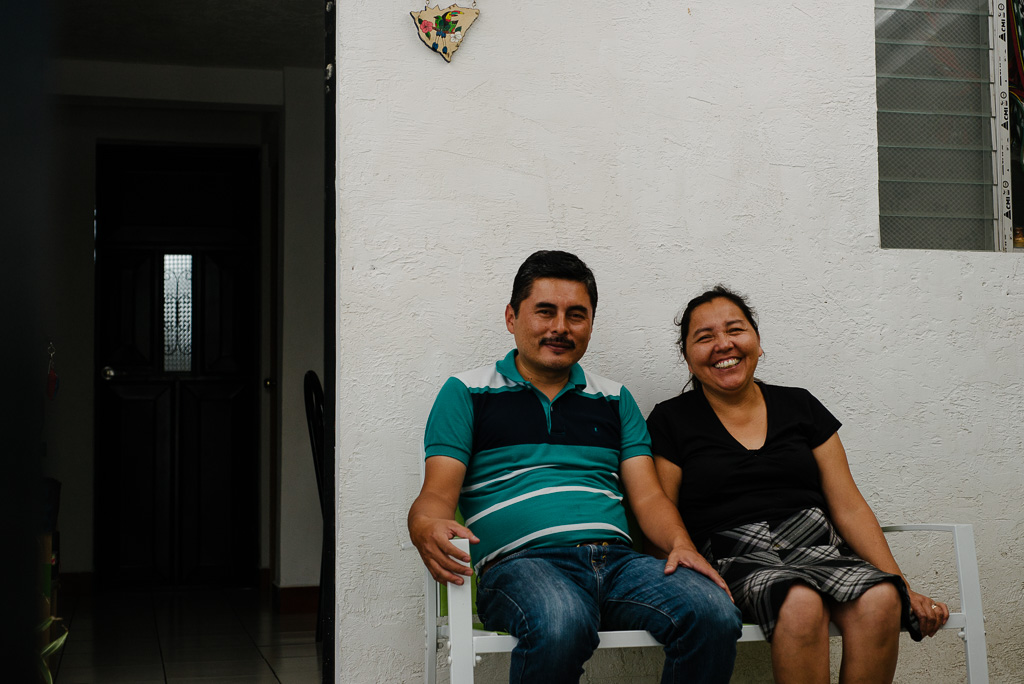 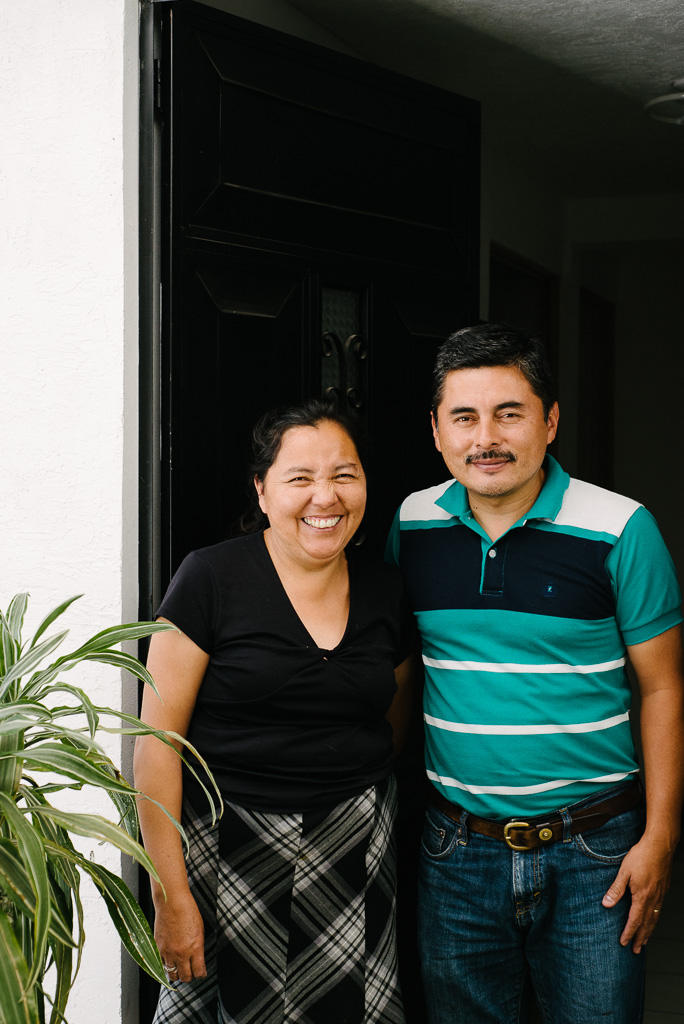 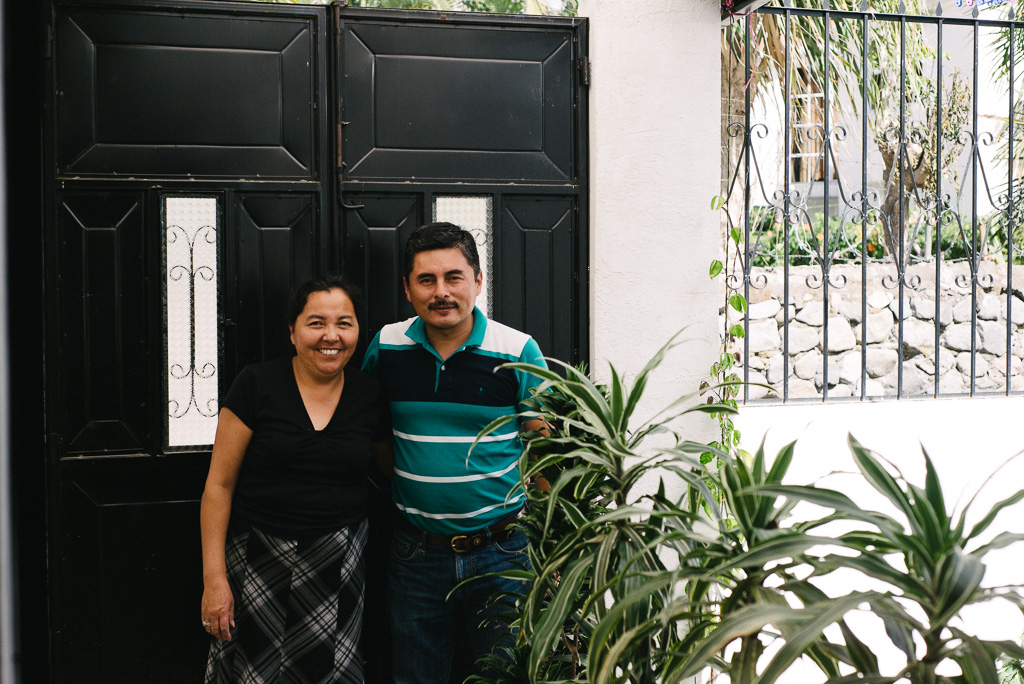